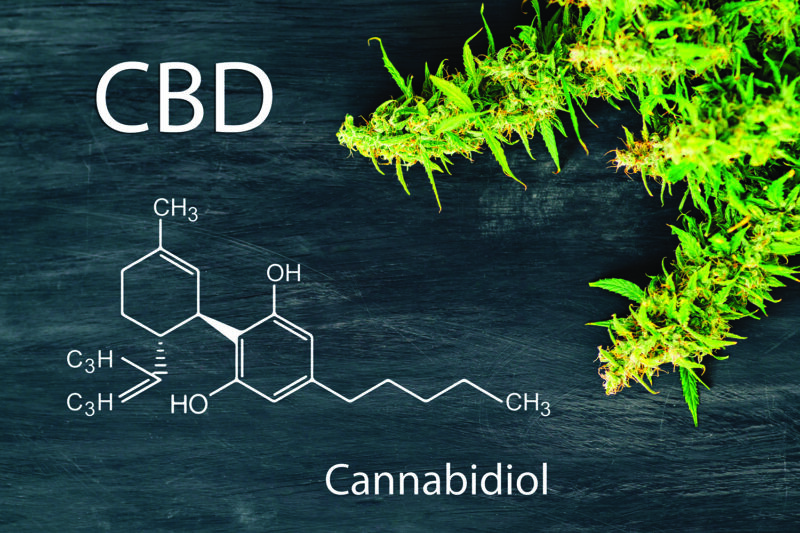 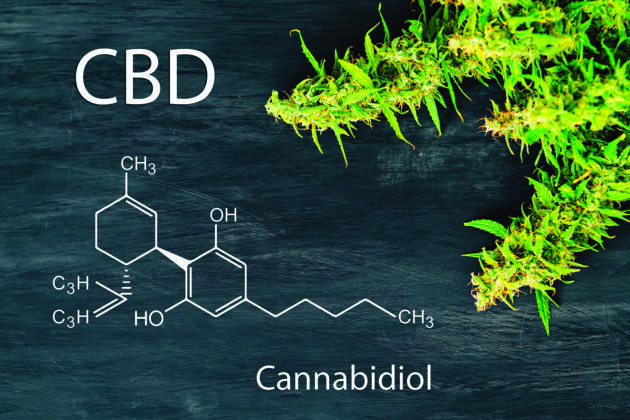 The Rio Rancho Public Schools Board of Education moved one step closer to approving medical marijuana at its meeting Monday evening, giving the requisite first reading to Policy 1029 (Administration of Medication at School).

Before discussion of the policy, similar to what other school districts have been doing around the state, despite medical marijuana still being a federally “controlled” drug, longtime Rio Rancho resident Todd Hathorne told board members there were a “slew of legal risks” and that “medical marijuana impacts mental health in several ways.”

Additionally, Hathorne said, the World Health Organization, U.S. surgeon general and National Academy of Sciences have not given their approval of medical marijuana.

“Please do not vote for this,” Hathorne said.

But the board wasn’t voting on the policy, merely hearing about the recent alterations from Tonna Burgos, executive director of student services, and attorney Karla Schultz, of Walsh & Gallegos.

When the board last discussed Policy 1029 as it was originally prepared, school staff members — excluding school nurses — were among those who could provide the medical cannabis to students who had been approved to have it to control or relieve symptoms of cancer, epilepsy, chronic pain, etc.

The state Public Education Department, Burgos said, has since decided the decision as to who could administer it — a staff member, parents or both — was being left up to the individual districts.

Rio Rancho Public Schools will permit only the student’s parent or guardian to administer it. And that student must have been recommended for treatment of a debilitating medical condition as defined in the Lynn and Erin Compassionate Use Act in a written certification by a certifying practitioner who, the policy reads, “believes that the potential health benefits of the medical use of cannabis would likely outweigh the health risks for the qualified student.”

And not only are students prohibited from self-administering on school grounds, any “qualified student who uses medical cannabis in the morning before school, at school or during a school event will not be permitted to drive a motor vehicle on RRPS property.”

“The PED very much wants to keep school nurses out of this,” Schultz said.

Nurses fear losing their licensure because although marijuana has been legalized in some states, it hasn’t received federal approval.

“You can see both sides if you have compassion for people,” Superintendent Sue Cleveland said, adding she wouldn’t be “surprised if this comes before the U.S. Supreme Court.”

Board member Ramon Montaño asked Burgos how many parents have come forward to discuss this unique situation; she said one.

The proposed policy may be viewed at rrps.net, after finding the school board link under “District.”

In the only other matter, other than the usual approval of past meetings’ minutes, was a report from Beth Pendergrass, the chief of communications, engagement & strategy, on the potential costs to purchase equipment and provide for closed-captioning to stream the meetings live online.

According to her research, Albuquerque Public Schools invested $150,000 for the equipment, although it has yet to facilitate closed-captioning, and is paying a full-time employee $45,000 plus benefits. All of that serves an estimated 50 viewers per meeting, with half of them said to be staff members awaiting their turns to speak.

The school board’s next regular meeting is scheduled for Sept. 23 at 5:30 p.m., when the second reading and possible approval of Policy 1029 are anticipated. 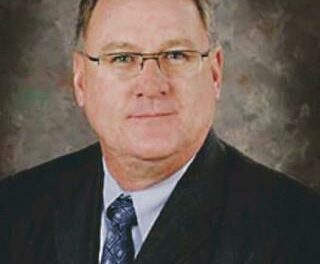 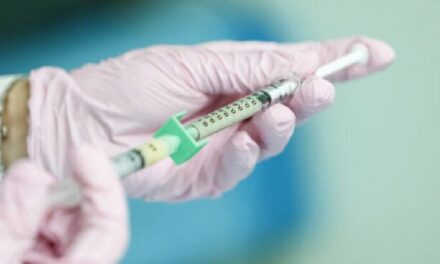 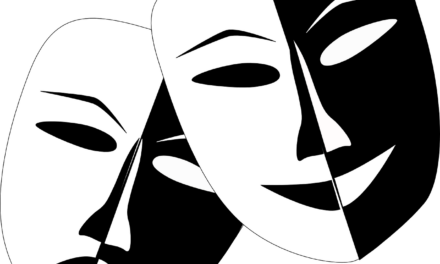