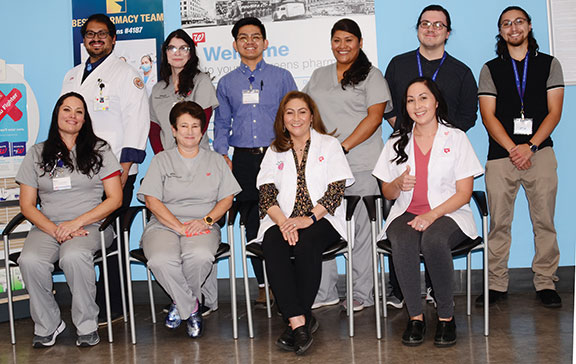 Walgreens No. 4187, at 1941 Southern Blvd. in Rio Rancho, was named one of five “Best Pharmacy Teams” in the country, according to SingleCare’s Best of the Best Pharmacy Awards.

Walgreens No. 4187 has been averaging 90 flu and COVID inoculations a day, added pharmacist Robin Epstein. She said that location “is the busiest non-24-hour Walgreens in the Metro area,” filling 700-800 prescriptions weekly.

She’s been with the company for 33 years, and at this Rio Rancho location since August 1997.

As October was American Pharmacists Month, SingleCare — the free prescription-savings service that helps consumers save up to 80 percent on their medications — announced its third annual Best of the Best Pharmacy Awards.

The honors recognize outstanding pharmacists in the U.S. who go above and beyond to serve their communities, according to a news release.

This year’s awards generated thousands of nominations and 25 winners have been recognized, including the top pharmacists, pharmacy technicians and pharmacy teams in the country.

The common thread among winners is their dedication to customer service and willingness to go beyond the call of duty to serve their customers — from personally delivering prescriptions to customers at home to hosting community vaccine clinics, according to the release. 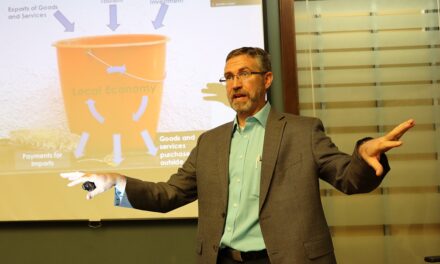 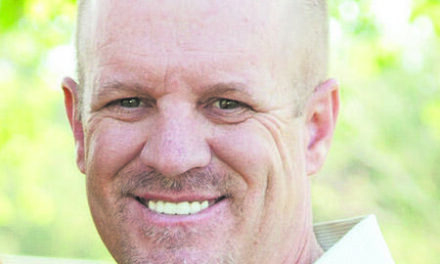 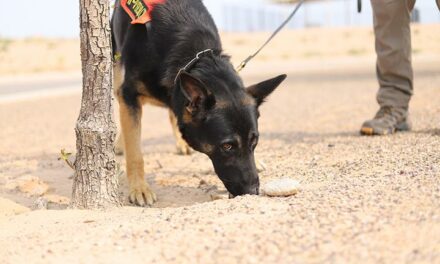