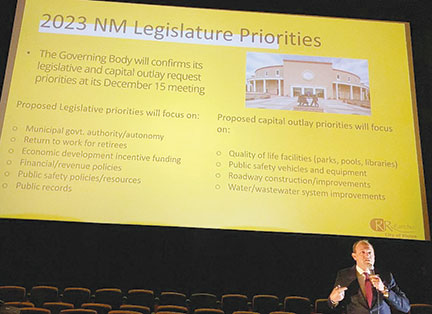 Bottom line for Rio Rancho Mayor Gregg Hull on the state of the city: 2023 is shaping up pretty good, with something for everyone – more quality-of-life projects, better equipment and vehicles for first responders and many more streets being improved.

Hull’s annual State of the City video report is making the rounds.

He showed the six-plus-minute video at the Dec. 1 NAIOP Rio Rancho Roundtable session at Premiere Cinemas, then spent the next 40 or so minutes talking about what’s ahead in 2023 and answering a handful of questions from the audience.

He wouldn’t take credit for all the good news: “All of this can’t happen with just the work of one person. This is a team of people; this is a community of people that come together to make successes like this happen, from our city council to our city staff … the chamber of commerce, the developers, the investors – everybody coming together to make sure that we have a unified vision of the direction we want Rio Rancho going.

The city uses the video report as a marketing tool, Hull said.

“We get that out to people who are interested in Rio Rancho,” he continued. “We hope that investors, business owners, employers trying to entice people to the area … send those out to their prospective employees, prospective clients … to show what is going on in Rio Rancho, so we can continue to maintain our own narrative – that stand-alone economy that we were looking for when I first came into office (in 2015)

“Businesses don’t really want to invest in a community that’s not investing in itself,” Hull said.

Hence, the importance of quality-of-life and public-safety bonds by the populace.

Knowing the local fervor about the condition of the city’s roadways, “We’re staying on the path to get that roadwork done,” Hull said, with “a huge amount of road projects that we’re going to try to queue up in 2023.”

Since Hull took office after being elected for the first time in 2014, he said, more than 30 major road projects have been completed and 80 miles of neighborhood streets have been improved.

“We’re laser-focused on trying to improve the infrastructure throughout Rio Rancho,” he said.

It’s been a good Knight 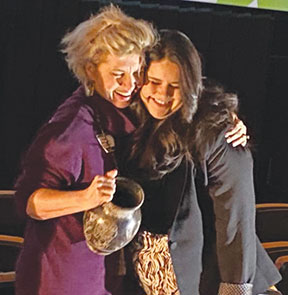 Jeanie Springer Knight, who helped start an Albuquerque NAIOP group a decade ago and subsequent Rio Rancho Roundtable, closed the meeting by announcing she was stepping down from the board.

She pointed to the expertise of the board and state NAIOP Executive Director Rhiannon Samuel as credible reasons, as well as her new grandson — living in New Jersey – whom she hopes to see more often.

“It wasn’t an easy decision to step away,” she said, adding she won’t be stepping too far away.

After her announcement, she was named the NAIOP Member of the Year for 2022 and handed gifts.

She’ll still be heavily involved in Springer 5 and its ongoing Unser Gateway projects. 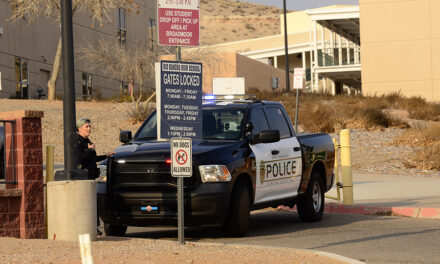 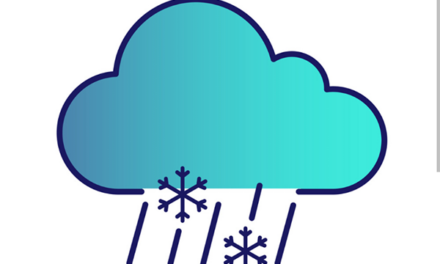 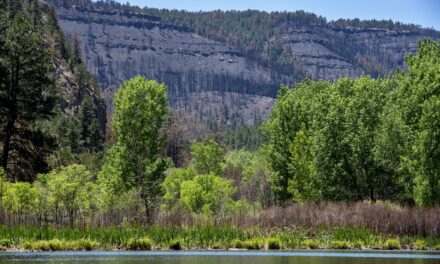