Detectives are continuing to investigate the death of Rio Ranchoan James Eric Buckner, whose body was found over the weekend. His family reported him missing Feb. 9, Rio Rancho Police said.

Buckner, 50, was last seen Feb. 8. Koschade said in an email that Buckner hadn’t shown up to work, and his vehicle was found at a park in Northern Meadows.

An estimated 200 people gathered to search the mesa near King Mesa Meadows Park for Buckner on Saturday, said Northern Meadows resident and Observer freelancer Joe Grimando. Buckner was a well-liked UPS delivery driver who worked in the neighborhood. 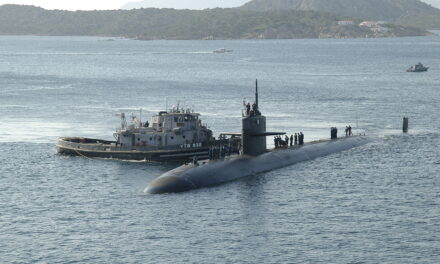 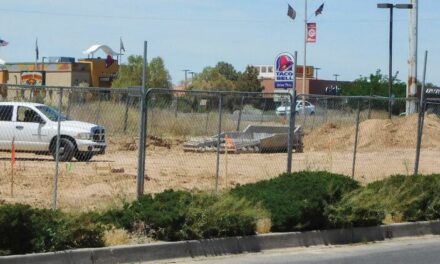 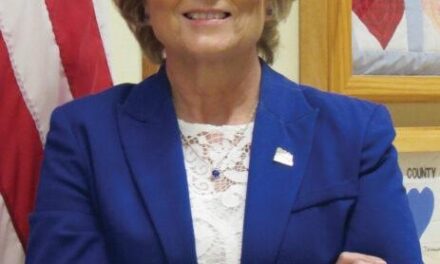 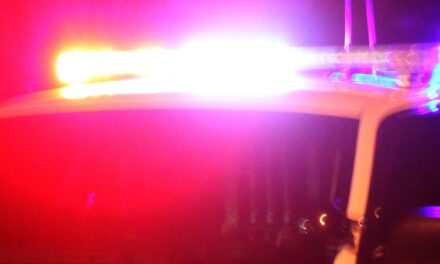