Westside Boulevard has had a long journey through Rio Rancho to Albuquerque.

Starting from Westside’s west end, roadwork began to pave the street from 10th Street to Unser Boulevard in February. East of Unser, the road flows into a stretch with work completed in 2015 to give it four lanes to Golf Course Road.

East of Golf Course, Westside enters Albuquerque, where construction from Golf Course to NM 528 will begin in the fall to widen the two lanes into four. This area connecting Albuquerque to Rio Rancho has been known for traffic jams around rush hour and is in disrepair.

This whole stretch of road is part of an area Mayor Gregg Hull has been working for years to help develop, he said.

This area includes the Unser Gateway with the new Joe Harris Elementary and will be where Rio Rancho’s third high school will be built.

“I am very grateful to all these private-public partners that came together to get this vital project started (in the area west of Unser),” he said.

Hull said many property owners donated their right of way to help get this area developed and roadwork done.

This new part of Westside Boulevard from Unser to 10th Street is scheduled to be completed at the end of April. Hull said he is excited for Albuquerque to begin construction on its side of the road.

Albuquerque’s road bonds included asking residents to vote for the widening of Westside. Albuquerque is providing about $5.7 million in city funds and is being matched in federal funds for a total of $11 million for the project, said Albuquerque City Councilor Cynthia Borrego, who represents that district.

“We have been collaborating with Rio Rancho engineers and the administration, the mayor and councilors since the inception of this project,” she said.

She said through this collaboration, Albuquerque was able to purchase land for the right of way to expand the road.

There are a lot of moving parts to this project, and it has been in the works for a long time, Borrego said.

This 0.85-mile project is under planning and development. According to Dodge Data & Analytics website, it will include:

• An Americans with Disabilities Act-compliant sidewalk;

Construction will help resolve the problems in this heavily used area, said Borrego. 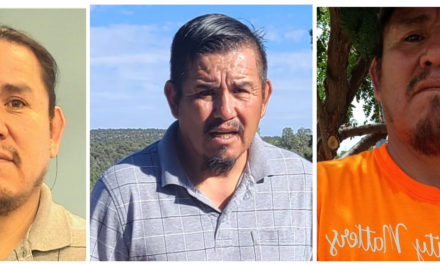 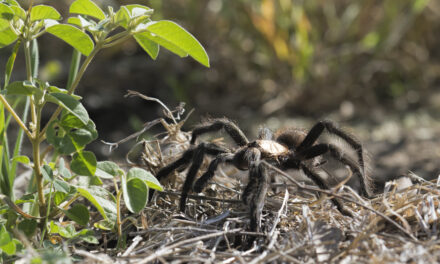 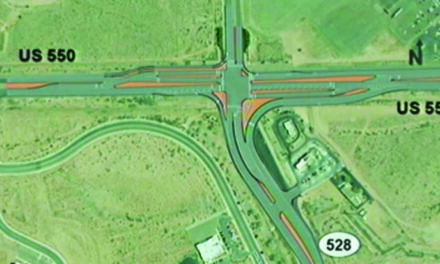