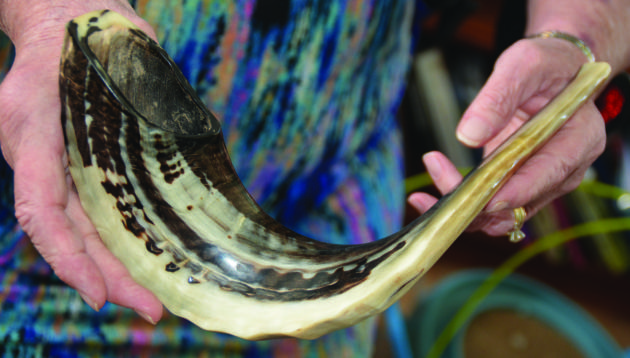 As fall gets underway, people practicing Judaism mark a New Year, observe a time of repentance and celebrate bounty during the harvest season.

Johanna Smith, a retired Jewish educator and Rio Ranchoan, explained the traditional observances during this time of year.

Rosh Hashanah, the Jewish New Year, begins nearly a month of holidays. This year, it was Sept. 29.

As with all Jewish holidays, the observance begins the evening before.

“The Western revelry is very, very different from the mood of the New Year, religiously, for Jews,” Smith said.

The day involves a big meal with sweet dishes.

“It’s all about having sweetness and fertility and goodness for the New Year,” she said. “It’s actually the beginning of a time of deep introspection.”

Mystics consider Rosh Hashanah the birthday of the world.

Starting the morning before Rosh Hashanah, the shofar, a trumpet made from a ram’s horn, is blown every morning in worship services at the synagogue. There’s a special service to blow it on Rosh Hashanah.

In ancient times, blowing a shofar was a warning or a way to communicate timing, Smith said. Now, it’s a way to remind worshippers to be intellectually, emotionally and physically present.

After the meal and synagogue, it’s traditional to go to a moving body of water and throw in, for Smith’s family, bread crumbs to symbolize casting sins on the water. They also blow the shofar there.

The Days of Awe, a 10-day period, follow Rosh Hashanah and culminate in Yom Kippur. Smith said the Days of Awe are similar to Lent for Catholics or Ramadan for Muslims.

“It’s about looking within; it’s about correcting your faults; it’s about being a better person,” she said.

Yom Kippur, on Oct. 9 this year, is a 25-hour fast from food and water. People who would be harmed by it, such as children, pregnant woman and people with medical conditions that making fasting dangerous, aren’t expected to participate in that portion of the observance.

“As important as it is to fast, it’s also important to take care of your health,” Smith said.

In some traditions, people wear all white clothes to symbolize purity during Yom Kippur. It’s traditional to spend all day at the synagogue, holding worship services or, in more liberal synagogues, studying scriptures.

“The liturgy is all about the sins we’ve committed, and we speak as a community, not for ourselves personally,” she said.

Smith explained that in Judaism, people must make amends with others they’ve wronged before asking God for forgiveness.

“I think it’s a beautiful tradition that you have to make right with your fellow humans before you can go to God and ask forgiveness,” she said.

Traditionally, Judaism teaches that people can do three things to earn forgiveness: Pray; give tzedakah, which literally means “justice” and refers to charity; and “turning within,” that is, repenting or mirroring what’s inside of oneself to become a better person.

Smith said an emotional catharsis comes on Yom Kippur. The ending service involves a lot of ritual and music, and the lights stay off, she said.

“You’re exhausted, there’s all the solemnity and the skies are getting dark,” Smith said.

Worshippers break their fast after the service.

In biblical times, she said, people lived in huts, or sukkots, in the fields for a week. Now, celebrants may still live in the roughly constructed huts in warmer climates, and they always eat in them.

The celebration also involves waving the lulav and etrog.

The lulav is a cluster of branches from palm, willow, myrtle trees, and the etrog is a Middle Eastern citrus fruit that looks like a large lemon. They are ritually shaken together in all compass directions while a blessing is said.

She sees the movement from a solemn time of Rosh Hashanah and Yom Kippur to the celebration of bounty during Sukkot as a beautiful balance. 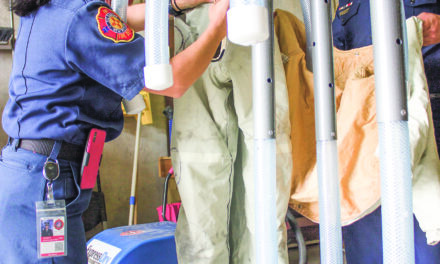 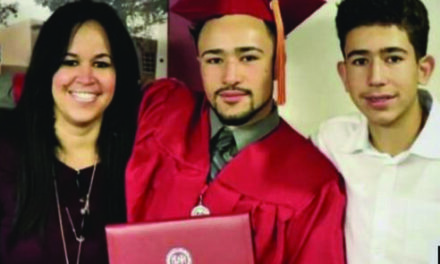 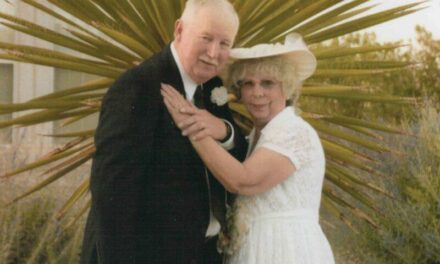 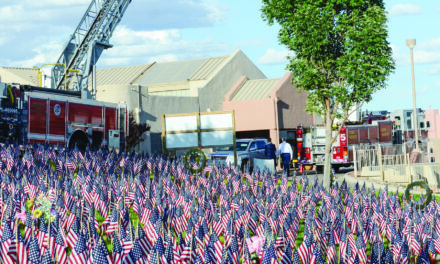