Update: Romo pulls ahead before recount 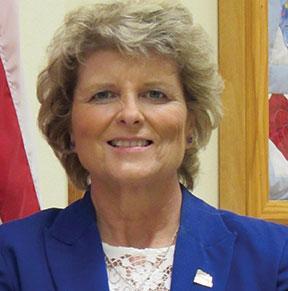 Candidates for the 13th Judicial District Attorney race said it will go into a recount.

Democrat candidate Barbara A. Romo took the lead Monday with fewer than 60 votes, according to unofficial results on the New Mexico Secretary of State’s website.

Cibola County had counted provisional ballots on Monday, pulling Romo into the lead, she said.

“I know by statute that there is going to be a mandatory recount, but of course, it always feels better going in ahead than when you have to make up ground,” Romo said. 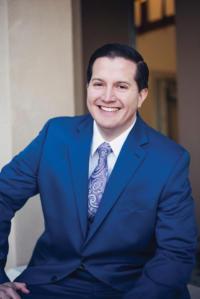 Her opponent Republican Joshua Joe Jimenez said he does not know how this race will end.

“I am hopeful that we are going to pull it out, but I am not delusional, either,” Jimenez said on Nov. 4.

Both candidates said they expected this to be a close race.

“I am hoping, in the end, a majority of the voters will see that I do have more experience than my opponent,” Romo said Nov. 4.

“I am a 100 percent believer in the system and the judicial process, as well as the electoral process. I will, of course, respect whatever happens, but it is going to be close,” Romo said. “I think that speaks volumes to the quality of our constituents and their thoughtfulness.”

The secretary of state’s website indicated Jimenez received 56,296 votes, while Romo had 56,355, a difference of 59 votes.

“I think we have done enough to win to know that our volunteers and I have put in a lot of hours; my family has been really supportive,” Jimenez said.

Incumbent District Attorney Lemuel Martinez, a Democrat, was first elected in 1996 and decided not to run again this year. 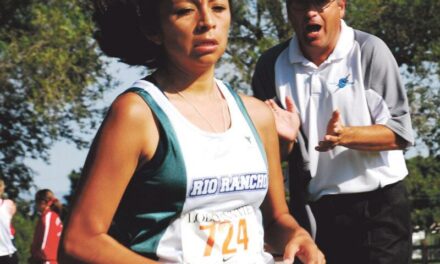 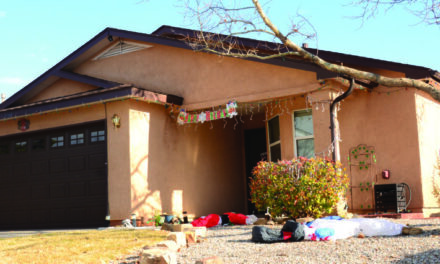 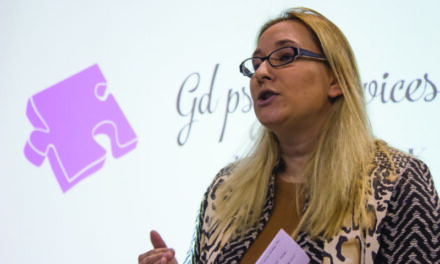 Fire weather
May 10, 2021, 1:20 am
Come as close as possible to the heart of your community.
Subscribe Today!
error: Content is protected !!