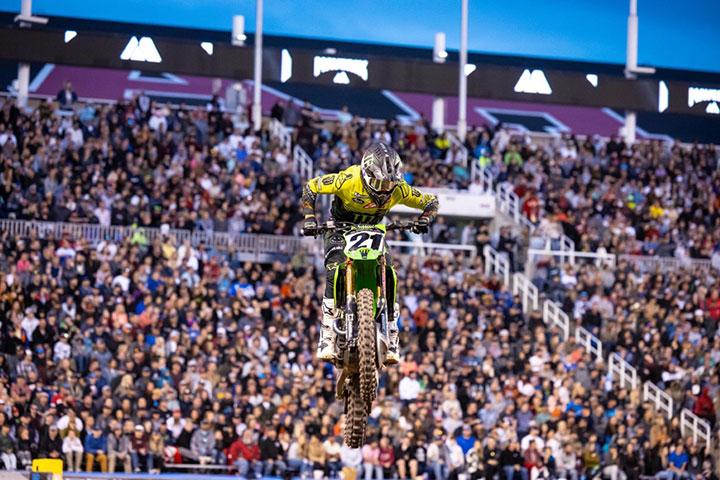 The race was presented by the Utah Sports Commission inside Rice-Eccles Stadium. It wrapped up the 17-round series of Monster Energy AMA Supercross racing.

At the checkered flag, Anderson grabbed his fourth win in a row, earning his seventh victory in 2022.

Sexton was close but not within striking distance of a win and capped the season with a second-place finish. Barcia grabbed the last podium spot of the year to the sounds of a crowd that did not approve of the pass that got him there.

On the podium, Barcia owned the move and reminded the crowd that a season podium position was on the line, with bonus money. As it was, Husqvarna’s Malcolm Stewart’s fourth place finish was enough to earn him that third season-overall spot, and bonus, for the year.

The 2022 450SX Class season concluded with Monster Energy Yamaha Star Racing’s Eli Tomac, who was out healing from an injury at the final race, taking his second premier class title. 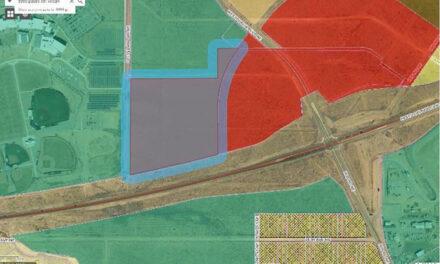 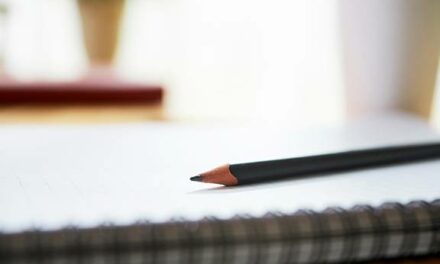