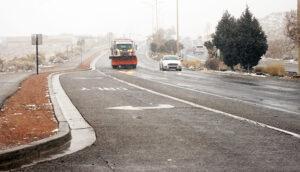 The February 2 snowstorm that iced up Rio Rancho roads and delayed commutes for up to four hours ended up with 21 minor car crashes.

There was also one car crash with injuries, according to City spokeswoman Annemarie Garcia. Clearing the roads and clean-up cost the city $2,000 in overtime.

Slick roads in that snowstorm, snow and an Arctic chill contributed to the chaotic commute.

Rio Rancho Thursday morning got another small reminder that winter is still here.

Drivers were met with a dusting of snow and some slick roads that slowed traffic on some of the major thoroughfares. Paseo del Norte traffic at about 7 a.m. was stop and go for a few miles.

By mid-morning, only a few remnants of white remained as the sun burned its way through the clouds and temperatures began to rise.

The high today is expected to reach 44, according to the National Weather Service, with northwest winds from 15 to 20 mph. The high Thursday night is expected to be a chilly 15 degrees. 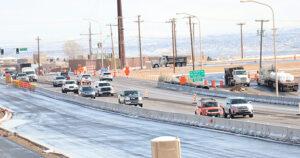 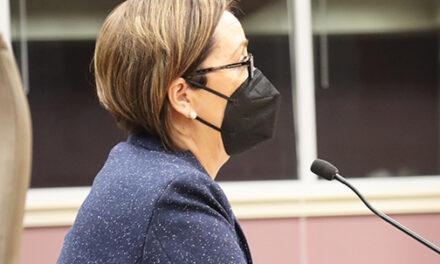 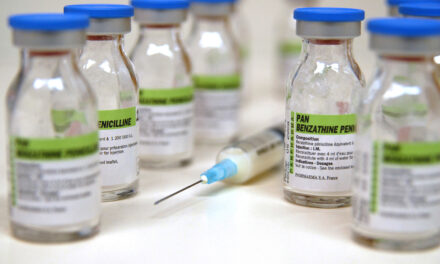 Rise in syphilis cases in NM newborns sets off alarms 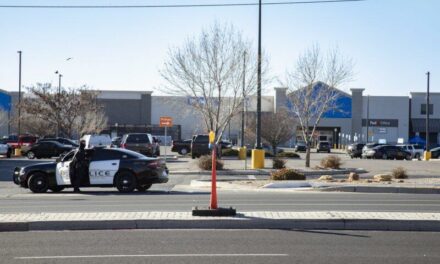