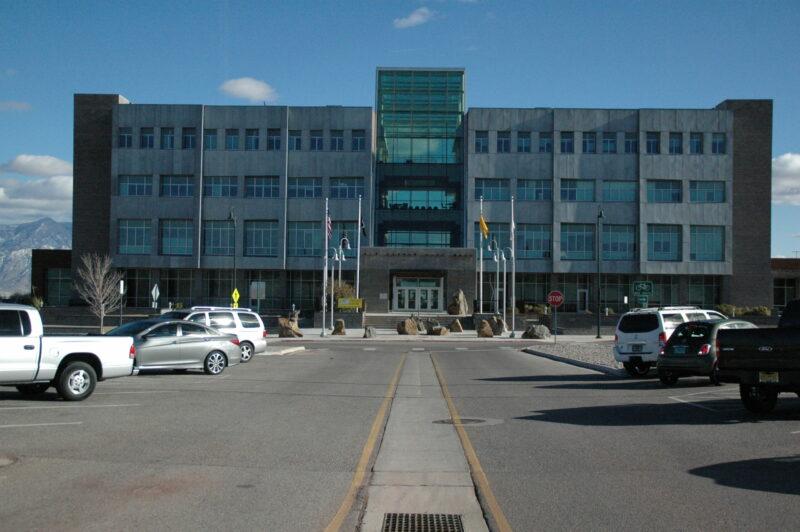 City employees could be in line for a pay raise.

The City of Rio Rancho released its preliminary fiscal year 2022-23 budget, and among the items is a recommendation to give city employees a salary increase.

The draft budget projects revenues to be about $84.8 million, 19 percent higher than the one the city adopted a year ago, $71 million.

While the $73.6 million would be 10 percent more than a year ago’s $66.8 million, some of the expenses would go toward employee pay raises.

The city recommends that employees receive two, 2 percent cost-of-living adjustment (COLA) increases, which if approved by the governing body would occur in July and January 2023. This would cost the city about $1.12 million.

“This two-phase approach balances fiscal prudence and support of our employees,” City Manager Matt Geisel said in a preliminary budget message to the governing body. “It allows for the city to evaluate revenue midway through the year to ensure that (its) sources will support the additional cost-of-living adjustment, if implemented, on a recurring basis.”

The increase would also put a dent into a proposed 7.5 percent increase in health-care costs they would be paying.

This would amount to a $22.58 a month hike for an employee with a family plan, Geisel said, adding that the increase would be necessary because of rising medical costs.

Other expenses listed in the proposed budget include:

The city will host budget hearings from 3-6 p.m. Wednesday and 3:30-5:15 p.m. Thursday at the Council Chambers. The meetings will also be live-streamed.

The governing body will hear public comment on the proposed budget at its regular May 12 and May 26 meetings.

If approved at the May 26 meeting, the budget would take effect on July 1. 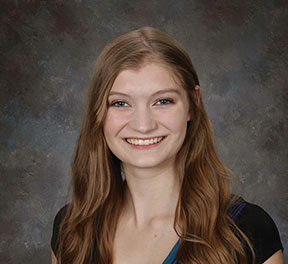 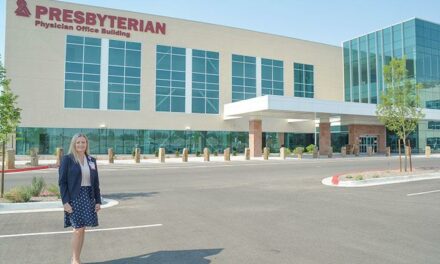 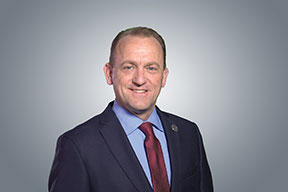