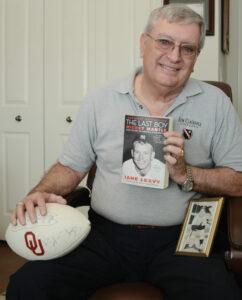 Joe Brown sits with some of his treasured Mickey Mantle memorabilia. 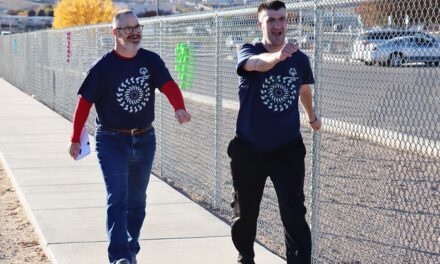