He told the Journal in a phone interview early Wednesday afternoon that he is soon moving back to Virginia to be near his wife, Lisa, who died earlier this month from MSA, or Multiple System Atrophy. She is going to be buried in Virginia, where the couple lived before they moved to New Mexico.

“I can’t mentally be in New Mexico and my wife buried in Virginia and me not be able to visit her,” Pannoni said. “We were best friends. … I’m not the guy that goes and hangs out with the dudes or anything like that. I hung out with my wife.”

Pannoni was hired in early February of 2020 by Rio Rancho, about six weeks before the pandemic shut down the spring sports in New Mexico that year.

He coached the Ram football team for two seasons, both in 2021. They were a combined 12-3 including the abbreviated spring season of 2021. Pannoni led Rio Rancho to the Class 6A state title game last November, where the Rams fell 35-14 to rival Cleveland.

Four of the six teams that were in District 1-6A last fall have changed coaches during this offseason, the others being Cleveland, Cibola and West Mesa. 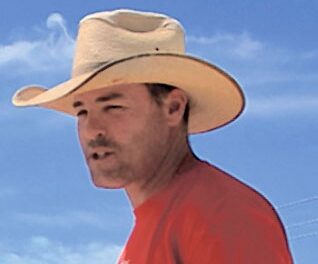 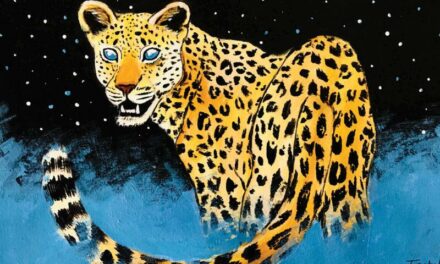