The first book in what will be a running “Kelly Can” series is “A Cowboy’s Destiny,” which will be released Aug. 23.

His publisher, Artemesia Publishing of Tijeras, describes the book as “Set in the 20th century’s second decade, it deals with a young man’s dream of being the ‘top hand’ at the most famous ranch in the state,” but those plans face many challenges, “especially when he falls in love with a married woman.”

Charlie Kelly, 19 when the book starts in July 1913, lives with his family working a large ranch in Fort Sumner, where he’s tiring of fixing everyone’s problems, especially the ones his father creates.

He wants to become a “top hand” at the world-famous Miller’s 101 Ranch in northern Oklahoma, and following a situation that forces his family to flee New Mexico, the teen is poised to chase that dream.

Becoming a cowboy at the 101 Ranch –Brown’s maternal grandfather was a cowhand on the 110,000-acre spread, and Brown calls the ranch “a character in the book.” The story takes twists and turns, and a detour of sorts when Charlie meets Susan. The married woman captures his heart, and his plans to be a top cowboy and acquire Susan as his lover face major conflicts, requiring tough decisions.

Through it all, he struggles to fulfill his destiny, and Brown, a septuagenarian, has the whole series laid out in his mind. “A Cowboy’s Destiny” ends in February 1919, when (spoiler alert) Charlie and Susan are wed.

It’ll be at least five books, Brown said, “but it could be 10.” He did a lot of research and touring of the areas featured in his Kelly Can Saga.

The book is dedicated to Brown’s grandfather, “the finest man I’ve ever known. He inspired me to be a person of integrity and to dream big dreams.”

And granddaddy also gave him this: the term “hog-nasty.”

Brown was fortunate to have known his grandfather, a cowboy and “part” of Charlie, pretty well.

“He was extremely influential on me,” Brown said. “He once said, ‘Joe, you may never be great at one thing, but you always need to be as good as you can be at many things,” and, “Don’t let anybody buy or steal your integrity.”

You can find Brown’s work on amazon.com. Barnes & Noble also has it. You can see more about him on Facebook and at ejoebrown.com.

It seems like a great start for Brown, although it’s not really a start.

He is already an award-winning author of novels, short stories and memoirs.

His “Mickey and Me” memoir about meeting his childhood hero, Mickey Mantle, is featured in the National Baseball Hall of Fame. Brown is president of New Mexico Westerners, vice president of Southwest Writers, and a member of Western Writers of America and Military Writers Society of America. As if that wasn’t enough, he’s president of his homeowners association.

And Brown has a handful of eBooks, too, and that mind of his just keeps working.

No, he said, he’s never had the proverbial “writer’s block,” but, he says, “I have experienced writer’s frustration.”

That can happen when you’re writing every day, but he never tires of it, saying, “I do something every day.”

He’s an interesting guy away from writing: He still has many of the sports cards and memorabilia collected in his youth in Cushing, Okla., and continues a life-long love affair with automobiles.

He raced sports cars as a young man and once owned one of the Pontiac Trans-Ams used in the filming of “Smoky and the Bandit.” He also coached a high school football team.

Musically, he has an active membership in the International Western Music Association, and served on the organization’s board of directors for three years.

Brown ended his 40-year stint in the Air Force when he retired in June 2010, ending that exciting chapter of his life that included leading the USAF Range Instrumentation Team to aid the original NASA Space Shuttle program.

His team helped create the Shuttle Worldwide Network and supported the first six missions of the Space Shuttle Columbia.

His final assignment was in direct support of the two-star major general at Edwards AFB, where he advised on strategic planning to assure future readiness to test USAF and Department of Defense weapons systems.

He was raised in Oklahoma and is an alumnus of the Oklahoma State University College of Engineering.
He and his wife Linda have been married for more than 50 years. 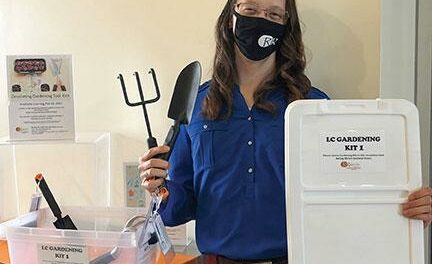 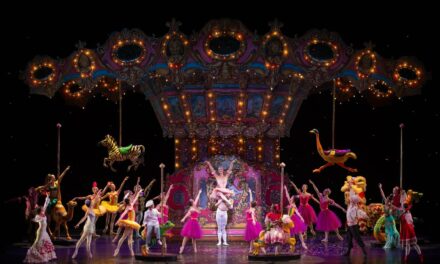 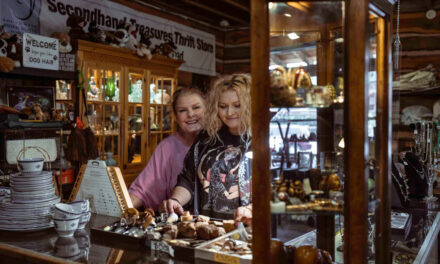 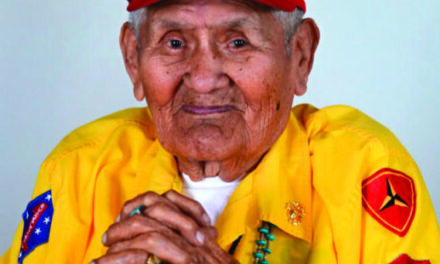