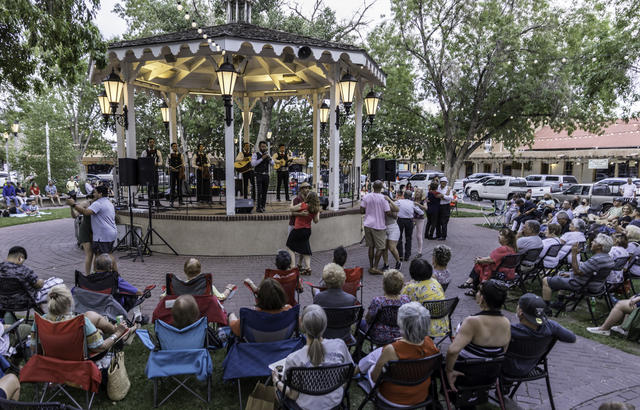 Last year proved to be a strong one for tourism in New Mexico, with millions of visitors making their way to the Land of Enchantment and spending billions of dollars in the process.

According to a New Mexico Tourism Department report — which analyzed tax collections, STR lodging performance data, among others, and was assembled by Tourism Economics — released this week, nearly 40 million people visited New Mexico last year. That mass influx of visitors also led to $7.2 billion in spending with businesses across the state.

The department said in its report, which it releases annually, that the overall economic impact — including both induced and indirect impacts — stood at $10 billion. Indirect impacts include purchases by tourism-focused businesses, and induced impacts include wages of employees impacted by traveler spending in the tourism sector.

Overall, about $7 billion of spending in New Mexico came directly from domestic travelers — a new record, according to the department. International travelers accounted for nearly $200 million in spending in the state last year.

The number of visitors — 39.2 million — in New Mexico last year was also a record, the department said.

“It should be a point of celebration for all of New Mexico that we were able to exceed even the most favorable trajectories for tourism recovery within calendar year 2021,” Tourism Department Cabinet Secretary Jen Schroer said in a statement.

The number of visitors last year was roughly 1 million higher than the previous high of 38.2 million in 2019, according to the report.

Spending, for the most part, also increased incrementally — with the exception of 2020, when spending stood at $5.8 billion — since 2017.

Other than last year, 2019 proved to be the best year in visitor spending – with about $7.4 billion flowing into New Mexico’s economy through purchases by travelers. Since 2017, the state realized an increase of roughly $600 million.

“This rebound was the result of deliberate decisions and collaborative efforts by Visit Albuquerque, the local hospitality community, leadership of the City of Albuquerque and the New Mexico Tourism Department,” Visit Albuquerque CEO and President Tania Armenta said.

Schroer sat on a panel Monday hosted by commercial real estate organization NAIOP New Mexico, in which she mentioned a push to advertise in new markets. She told business leaders one of those markets is San Francisco. The Tourism Department, in fact, asked for a $20 million special appropriation as part of a budget request they presented to the Legislative Finance Committee last week.

“In order to remain competitive and to sustain this growth trajectory, we must continue investing in our national marketing efforts and support the needs of our tourism infrastructure to meet growing demand,” Schroer said. 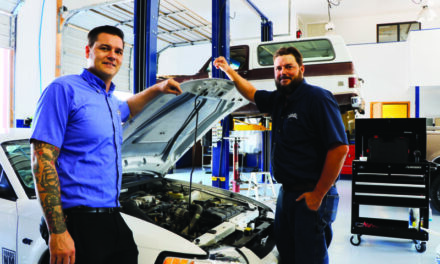 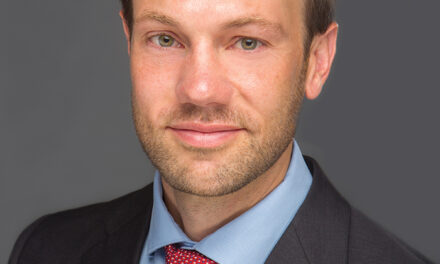 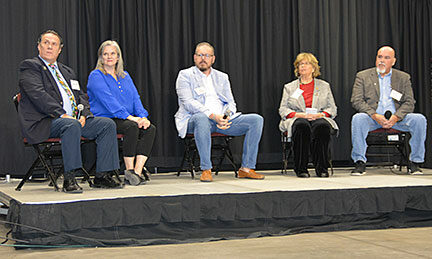