RRHS senior Labraida Tenorio is the District 1-5A Defensive Player of the Year. (Herron photo) 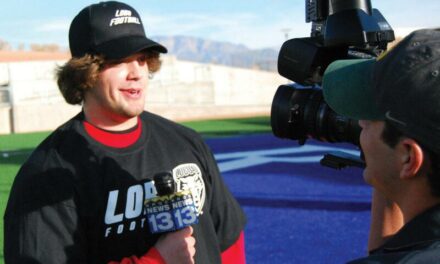