The Rio Rancho High School baseball team improved to 11-1 for the 2022 season and earned the right to play host to an APS Metro Championship semifinal game Friday at 4 p.m.

Longtime Rio Rancho High School baseball coach Ron Murphy is a proponent of “small ball,” and that’s what worked for his Rams. 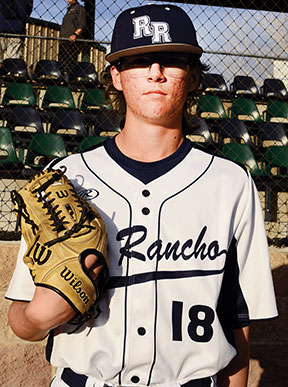 A wild pitch and an RBI single by the Rams’ Dominick Priddy tied the game at 2 in the third, thanks to two walks issued by Sartans starter Nolan Esterly, and Vascon Smith’s two-out RBI single in the fifth made it 3-2.

Devon Alvarado earned a save after hurling a scoreless seventh. Parker scattered out hits and struck out four, while walking only two. The first nine pitches Parker threw, all in the first inning, were strikes.

Alvarado replaced him on the hill after he issued a walk to the Sartans’ first batter in the seventh.

“When one part of the game ain’t working, we have something else to go to,” Murphy said, after his Rams smacked two triples in their first-round win over Del Norte a day earlier.

The rams will meet the winner of Wednesday’s Sandia at Cleveland ballgame in that Friday semifinal contest. That final score was not available at the time of this posting.

Cleveland boys rally down the stretch to overcome Rams, 54-46 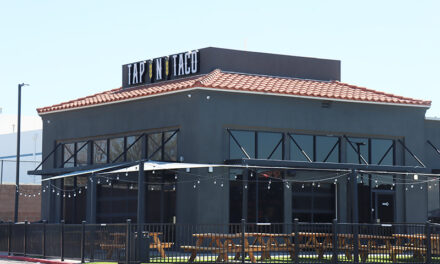