Rams close in on Class 5A baseball quarterfinals

The No. 7 Rams (23-4) needed only one win Saturday in the best-of-three first round to play Thursday at 7 p.m. at Santa Ana Star Field (aka Lobo Field), where they’d face the winner of the Mayfield-Sandia series.

Eight consecutive singles in the fifth inning — the first seven off southpaw starter Regan Hall — led to the Rams’ fourth win of the year over Volcano Vista. Eight days earlier, the Rams had chased Hall in the fifth inning at VVHS, a game the Rams won, 8-2, to claim second place in District 1-5A.

Oddly, Rams senior Dominick Priddy, usually the starting catcher, was deployed to right field for the game in what Rams coach Ron Murphy termed a “mish-mosh” lineup. Priddy led off the big frame with a fly out, and ended it by lining into a double play.

Tafoya came into the game as a defensive replacement at second base, and his two-run single in his first at-bat made it a 5-3 Rams lead.

Murphy, always a proponent of “small ball,” said Tafoya’s key hit might have been his team’s best at-bat all season, as he’d had a 3-2 count before fouling off three pitches.

Murphy was understandably worried after his team stranded five runners in scoring position through the first four innings, and a total of five for the game.

Fitak, back at third base to start the game after a late-season injury, singled homer the Rams’ first run, making it a 2-1 Hawks lead after three innings. Tafoya walked, went to second on a sacrifice by Boyer and plated the Rams’ second run on a single by Lee, to tie it at 2.

Volcano Vista, falling to the Rams for the sixth time in a row — their last win over RRHS was in a 2019 state semifinal — took a 3-2 lead in the fifth and scored their final run in the sixth.

Savage, Casados, Castañeda, Boyer and Lee each had two hits for the Rams.

Alijah Gonzales’s two-run homer in the first gave the Hawks (14-11) an early lead.

Game 2 of the series is Saturday morning at 10, also at RRHS. If a third game is needed, it will take place about a half-hour after the second game. 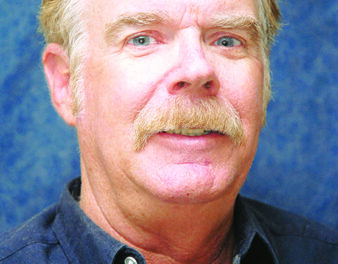 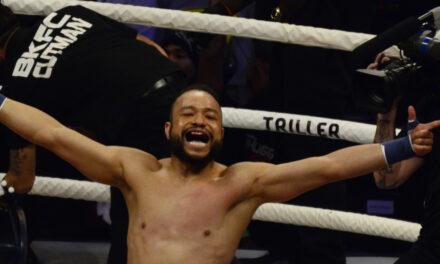 Rams hope for first win next week in Artesia