Rio Rancho – More than 16 tons of trash was removed from Rio Rancho open spaces during Mayor Gregg Hull’s Rally in the Desert.

This past weekend marked the 4th annual “Rally In The Desert,” continuing the cleanup of illegal dumpsites  in Rio Rancho. 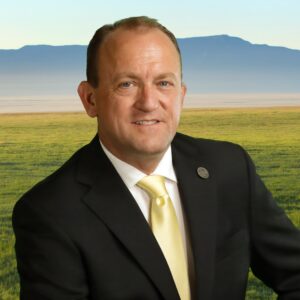 “The Rally in the Desert has been a tremendous success,” Hull said. “Not only has the event removed thousands of pounds of trash from Rio Rancho’s open spaces, it has also brought attention and awareness to the practice of illegal dumping in our desert.”

Dozens of volunteers with rakes, shovels, trucks and trailers showed up to help.  In the four years that the event has taken place, more than 140 tons of trash and debris have been removed.

Among those who helped out were AMREP Southwest, HP, Jacobs Engineering, Rookie Yankees Sunset Little League, Girl Scout Troop 10676, Rio Rancho Public Schools, Ask Academy and the “many citizens who participated by cleaning spaces in their areas, a special thanks goes out to the City of Rio Rancho, and the city staff of volunteers,” Hull said.

Rally in the Desert will be held again next year and for those that would like to help, please contact the City of Rio Rancho’s “Keep Rio Rancho Beautiful” department at https://rrnm.gov/69/Keep-Rio-Rancho-Beautiful. 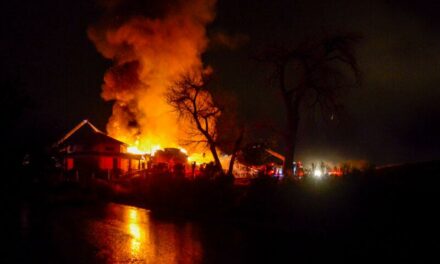 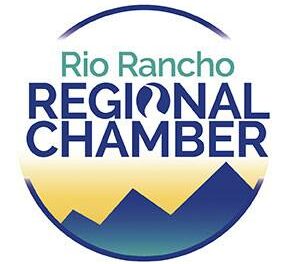 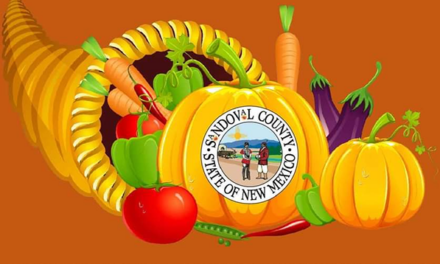