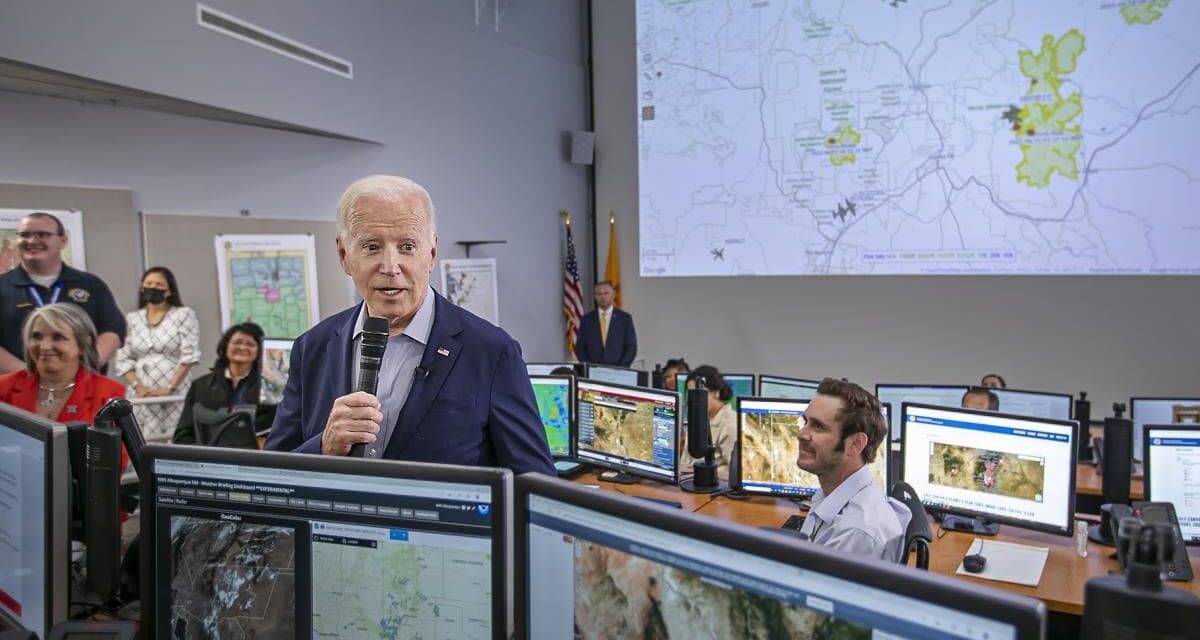 President Joe Biden talks with staff at the New Mexico State Emergency Operations Center after a fire briefing on June 11, 2022. Biden received a briefing on the wildfires during his first visit to New Mexico as president. (Jim Weber/Santa Fe New Mexican/Pool)

SANTA FE — President Joe Biden will travel to New Mexico next week for events with Gov. Michelle Lujan Grisham in the final days of her reelection campaign.

The White House said Biden would visit the state Nov. 3 for activities with Lujan Grisham and other state and local officials.

The visit comes as Lujan Grisham, a Democrat, competes with Republican Mark Ronchetti for a second term. Libertarian Karen Bedonie is also on the ballot.

Ronchetti, a former television meteorologist, has aggressively questioned Lujan Grisham’s record on crime, schools and economic growth in the final weeks of the campaign, and he outraised her during a recent fundraising period.

As she defends her record, Lujan Grisham has campaigned with Vice President Kamala Harris this week, and she promoted an endorsement video from former President Barack Obama — both of whom praised the governor’s 2021 legislative action on abortion rights.

Biden, a Democrat, last visited New Mexico in June as the state battled devastating wildfires. He attended a briefing in Santa Fe.

In addition to the governor’s race, New Mexico’s 2nd Congressional District is also attracting national attention as a potential tipping point in which party controls the U.S. House. 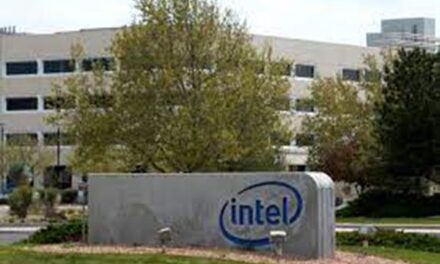 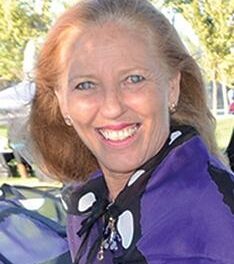 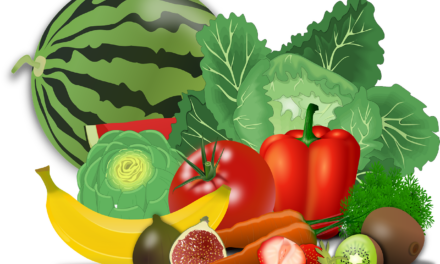