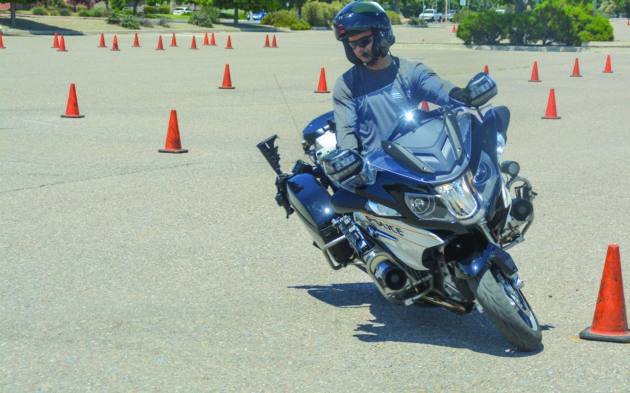 In its fifth year, a police motorcycle competition in Rio Rancho is still going strong, honoring a fallen officer and raising money for Special Olympics.

The Germaine Casey Invitational Police Motorcycle Competition is set for Thursday through Saturday, 8 a.m. to 4 p.m. all three days, in the Intel New Mexico parking lot. Admission is free and open to the public.

“It is the largest community policing event in the state of New Mexico,” said Rio Rancho Police Officer Ben Sanchez, who has organized the competition from the beginning.

He expects about 50 officers from nine agencies in New Mexico and Texas. They pay entry fees to participate, and the proceeds go to Special Olympics New Mexico.

Oscar Solis, Special Olympics New Mexico Law Enforcement Torch Run director of operations, said the money from the invitational will help provide year-around training, equipment, competitions and travel to state, national and even world games at no cost to athletes.

“So these funds make a huge difference, not just in Rio Rancho — where we have one of the largest delegations in the state — but across the state, helping our athletes in Rio Rancho go and train and compete with their friends in other communities,” Solis said.

To date, he said, RRPD has raised more than $25,000 for Special Olympics and the 3,700-plus adults and children who participate in New Mexico.

The Germaine Casey Invitational started in 2015. The number of participants has held steady, Sanchez said, but this year, it includes an extra day and a new tournament-style competition, the Motor Cop Challenge.

The event is named after the first RRPD officer to die in the line of duty. Officer Germaine Casey lost control of his motorcycle while helping escort then-President George W. Bush in Albuquerque in 2007.

“And we learned from that mistake that being a motorcycle officer is probably the most dangerous job you can do,” Sanchez said.

To try to prevent a similar tragedy in the future, Rio Rancho motorcycle officers now train monthly in a high-stress environment. That way, they not only hone their motorcycle-handling skills, but also learn how to handle crashes.

The Germaine Casey Invitational is part of that effort.

“We learned that those competitions are the best training a motorcycle officer can get,” Sanchez said.

He said watching the officers would be fun and family-friendly for the public.

Free parking will be available at Intel, near the 21st Street entrance. Drivers can follow signs to the right place.

Thursday and Friday will feature practice runs in the morning and tournaments in the afternoon, Sanchez said. Saturday culminates in four events: the individual competition; the pair ride, in which two officers go through a course while connected by a 3-foot strap; the four-man team ride; and the slow-ride competition, in which the winner is the person who travels the course with the slowest time without putting down his or her feet.

Sanchez said food vendors will be available on Saturday.

He expects four or five RRPD officers to participate, trying to take back first-place honors in the four-person ride from a Texas agency that won last time the two groups competed, in Austin. Before that, Sanchez said, Rio Rancho Police held first place for 11 straight competitions in New Mexico and Texas. 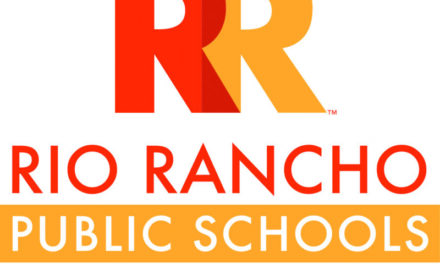 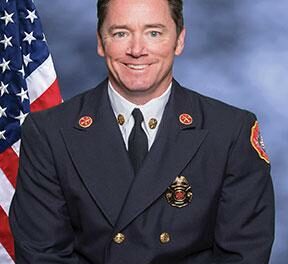 Fire weather
April 23, 2021, 3:17 am
Come as close as possible to the heart of your community.
Subscribe Today!
error: Content is protected !!