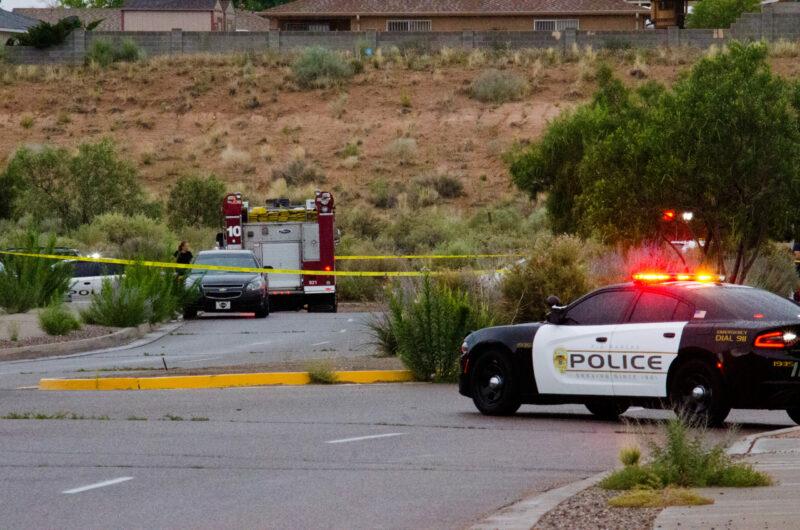 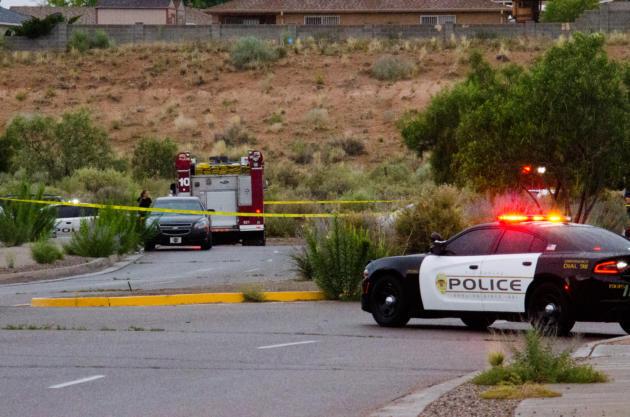 Rio Rancho police say a teenage male was shot to death in a car on the far north end of Rio Rancho on Saturday. (Glen Rosales/For the Journal)

Rio Rancho Police have released the identity of the teenage boy killed in a shooting Saturday evening in Enchanted Hills.

Rodriguez said officers were called to the scene, near Husky and New Foundland drives, about 5:20 p.m. Saturday.

Huizar was found in a car with multiple gunshot wounds and rescue workers tried to revive him.

Rodriguez said detectives worked all night and through the morning. Police don’t have information on the suspect or motive at this time, he said.

Saturday, he said police knew of no ongoing threat to the public.

Anyone with information about the shooting is asked to call Rio Rancho Police Department detectives at 891-5952. 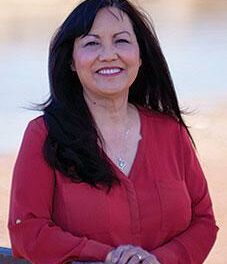 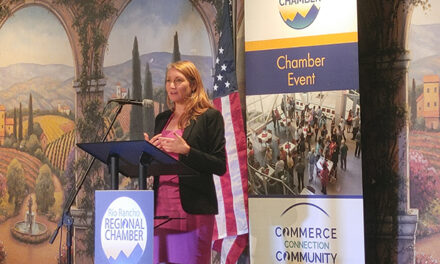 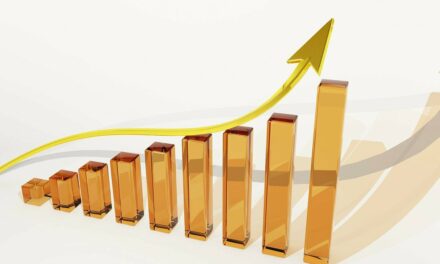