Two people took $50 from a Wendy’s at gunpoint Oct. 15 and then went gambling before being arrested, according to police.

The two have the same northwest Albuquerque address.

According to the complaint, a Rio Rancho Police officer was called to the Wendy’s restaurant on NM 528, just north of Ridgecrest Drive, about 6:15 p.m. Oct. 15 after a report of an armed robbery. The cashier told the officer that a man, later identified as Esquibel, placed a drive-through order, drove to the pickup window, handed her a $10 and then got out of his car and pointed a gun at her.

She said Esquibel then put the gun back around his waistband and ordered her to give him everything she had. The cashier said she handed him the whole tray from the register.

According to the complaints, Esquibel put the tray on the lap of his female passenger, later identified as Valtierra, who did nothing, and then drove away. Two other witnesses and surveillance footage corroborated the cashier’s story.

A short time later, Pueblo of Santa Ana Police let RRPD know that they believed they had found the vehicle involved in the robbery in the parking lot of Santa Ana Star Casino Hotel. According to the complaint, the RRPD officer went to the casino and used its surveillance system to identify the suspects from the footage of the robbery.

Rio Rancho Police set up an arrest team around the suspects’ vehicle and waited. The reporting officer stayed inside the casino and watched the duo while they gambled, according to the complaint.

About 9:10 p.m., Valtierra came out of the casino and was arrested without incident, the officer wrote. Esquibel exited a short time later.

When officers challenged him and told him to put his hands up, Esquibel reached for his waistband, according to the complaint. Concerned he was armed and with him disobeying commands, officers Tased him and then arrested him.

According to the complaint, Valtierra later told investigators she had been with Esquibel during several armed robberies that day, including the one at Wendy’s.

She said Esquibel had thrown the register tray from Wendy’s out the car window on the way to the casino. Officers found it at the intersection of US 550 and Kuaua Road.

Esquibel had previous convictions of armed robbery, and his driver’s license was revoked because of a DWI conviction, according to the complaint. He was medically cleared after being Tased, and he and Valtierra were booked into Sandoval County Detention Center. 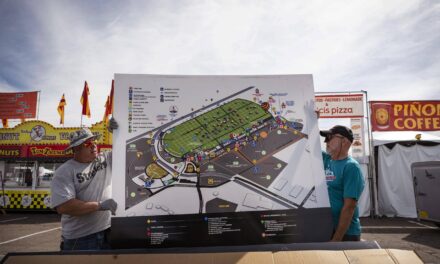 Balloon Fiesta will have heftier security 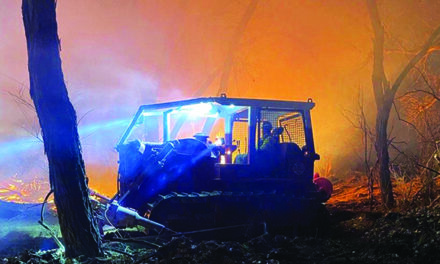 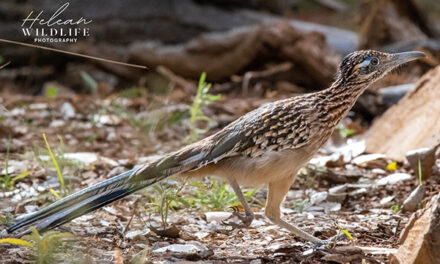