Christian Nathaniel Barela, 35, Albuquerque, was charged with driving on a revoked license at 2003 Southern Blvd.

David Frederick Spencer, 54, Albuquerque, was charged with felony possession of a controlled substance and served with a misdemeanor warrant at Walgreen, 4051 Southern Blvd.

Kenneth Aaron Salazar, 24, 6700 block of Mountain Hawk Loop, was served with a misdemeanor warrant at 4000 Southern.

Skye Nicole Ahola, 19, 3300 block of May Circle, was charged with misdemeanor aggravated battery on a household member in the 600 block of Atlantic Road.

Tony Jackson, 43, Albuquerque, was served with a felony warrant in the 1100 block of Chellwood Park, Albuquerque. 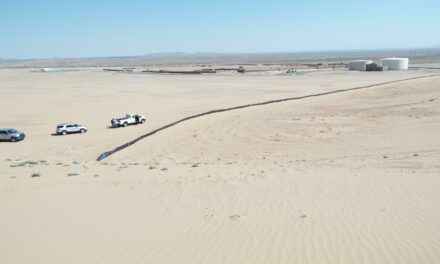 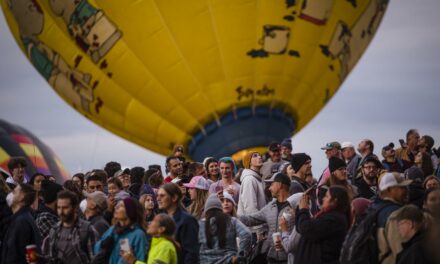