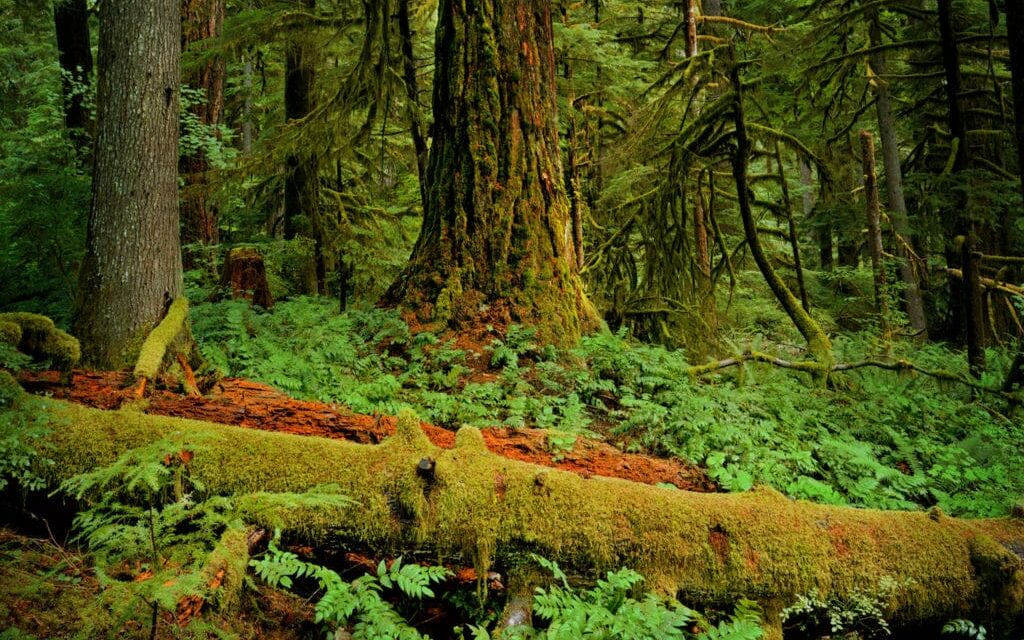 Kelly Sena began to write to incarcerated environmental and animal rights activists in 2006.

The photographer would ask them about the places they journey to inside their minds – the places that keep them sane.

Sena then offered to be their eyes.

“I’ll go there to make a picture for you,” she told them.

After many years of photographing various places across the country, Sena has curated the solo exhibition, “For the Wild,” which opens on Friday, Nov. 4, at Foto Forum Santa Fe. The exhibit will be up through Jan. 25.

Sage Paisner, Foto Forum Santa Fe executive director, saw some of Sena’s work in Los Angeles and knew he wanted to get her work to Santa Fe.

“The beauty of the images, the scale and the composition help put you into the picture,” he says. “She’s working with an 8 by 10 camera and usually men work with them because they are so big. She’s bringing her magic to each photograph.”

The impetus behind the project started in 2002, when Sena read Edward Abbey’s “The Monkey Wrench Gang.” Shortly after reading the book, she discovered the Federal Bureau of Investigations targeted the Earth Liberation Front and Animal Liberal Front as the number one domestic terrorist threat in the USA.

“Since then the assault on the biosphere has risen, unabated,” Sena says. “Collectively, 1,118 billion tons of carbon have been pumped into the atmosphere since 1996, when the Earth Liberation Front’s first action against climate change happened.”

“Today, one third of Pakistan (the size of the United Kingdom) has been inundated by flooding and has displaced 33 million people,” Sena says. “Pakistan is responsible for only 0.1% percent of global emissions. The U.S. is responsible for 21.5%, China for 16.5% and the European Union for 15%. The global surface temperatures have reached the sixth warmest summer months on record in 2022. Extreme climate anomalies are multiplying and disproportionately effecting the countries and communities that emit the minimum amount of emissions. Fossil capitalism is killing our planet.”

Paisner says Foto Forum Santa Fe is a space where he gives artists the opportunity to have a voice.

“I just try to show a diversity of content as well as artists,” Paisner says. “She’s Chicana and has a point of view.”

‘For the Wild’
Solo exhibition by Kelly Sena

HOW MUCH: Free to attend 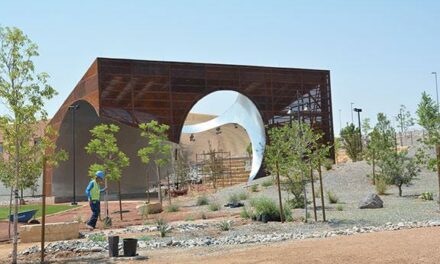 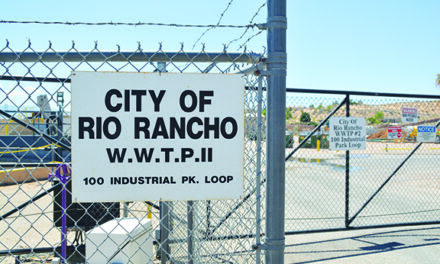 Weekend weather including the Fourth calls for return of the monsoon