PED gets pushback on discipline initiative 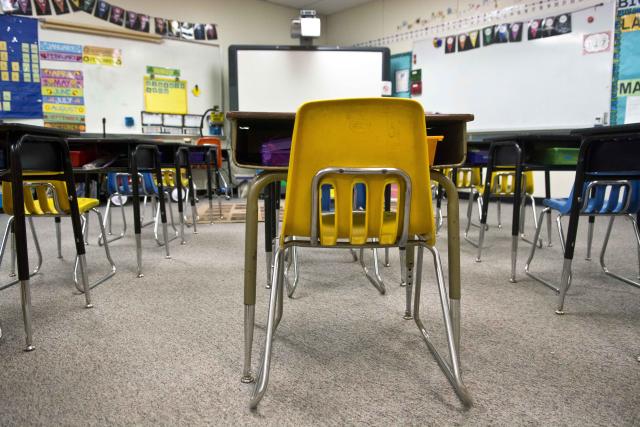 What to do about a student who consistently doesn’t show up to class, or one who bullies others?

Is it a school’s responsibility to sit down with the student to figure out what’s going on? Or does that miss the mark of helping the students whose learning is being disrupted?

Often, when students act out, it’s because of some sort of trauma, says Emma Green, the state Public Education Department’s first prevention, response and resiliency coordinator. That can include abuse or neglect at home, but also extend to trauma from the COVID-19 pandemic.

To shift away from punishing and excluding students, Green is urging schools across the state to embrace “trauma-informed” restorative practices. Those aim to draw attention to how misbehavior affects school communities, and emphasize support for wrongdoers instead of suspending or expelling them.

But some, like House Minority Whip Rod Montoya, R-Farmington, aren’t entirely on board with introducing restorative justice into schools. Montoya said the concept “doesn’t go far enough in protecting the victim” – including when applied to criminal justice.

He questioned where schools should draw the line, especially when it comes to violence and bullying.

“It’s all about the safety of the students,” he said. “The problem I have with this restorative justice system that’s in place … in cities that are run by progressives, is it goes too far in worrying about restoring the victimizer.”

“PED is focused on restorative justice, on race and gender issues, and not focusing on education,” he added.

Education Secretary Kurt Steinhaus told Montoya in a letter that PED’s idea isn’t to change how schools handle violence or threats. Fighting in Albuquerque Public Schools, for example, can mean short-term suspension, according to the district’s handbook for the coming year.

Rather, the PED wants to encourage restorative practices with optional professional development to de-escalate tensions between students before they get out of hand, while avoiding piling more trauma on, Steinhaus said.

Montoya said he’s mainly concerned with violence, and agreed that students shouldn’t be kicked out of school “for any reason.”

At the same time, he said that even when there’s a possibility for violence – such as when a student is bullied – there can be a disruption in the learning environment.

“We’re worried, I think, sometimes too much for the one at the expense of the many,” he said. “We need to make sure that the learning environment is not disrupted.”

Green argued that restorative practices, which include a range of different interventions and supports to help students – starting with daily check-ins on the well being of students – in fact replace “exclusionary punishment” with more “inclusionary and accountability-based” supports.

Under restorative justice, a bully would still have to answer to school leadership, she said – the idea is just that everyone would get more help on the root causes of the problem, instead of the bully being kicked to the curb.

“When we send a kiddo out of the classroom enough, there’s this message that they don’t belong, that it’s not worth the teacher’s time, or anyone’s time to really figure out what that student needs to be able to keep them included in the learning environment,’” she said. 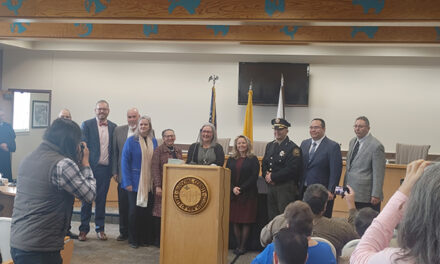 Sandoval elects swear in for the new term 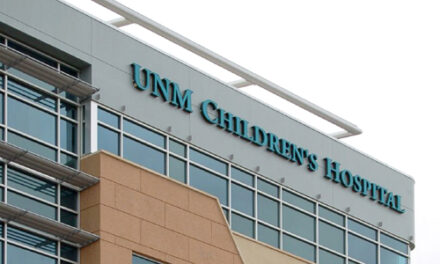