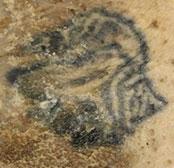 This tattoo is on the center lower back of the female homicide victim Rio Rancho Police are trying to identify. Courtesy photo.

According to an RRPD news release, the body of a female was discovered in June in a secluded mesa area within Rio Rancho city limits. She appears to have been a homicide victim.
Investigators believe the body was on the mesa for three to six months. The female most likely went missing between January and March of last year, according to the release.
The female appears to be Caucasian, Hispanic or Native American, and may have had long, dark hair, according to RRPD. She had a medium build and was taller than 5 feet, 6 inches.
According to the release, she had a small tattoo on her outer right ankle, another tattoo on the back of her neck and a small, circular tattoo in the center of her lower back. She was wearing Levi’s brand sneakers that may have been black or gray.
Anyone with information that might help in the investigation is asked to call Detective S. Dyer at 891-5907.

The female was found wearing this shoe. Courtesy photo. 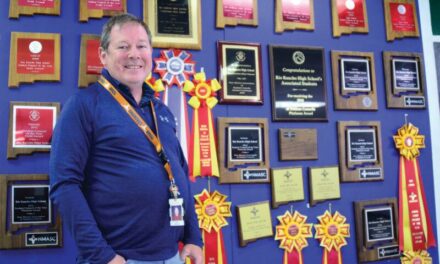 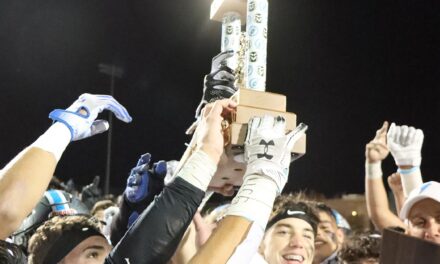 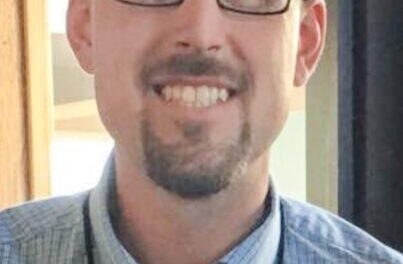