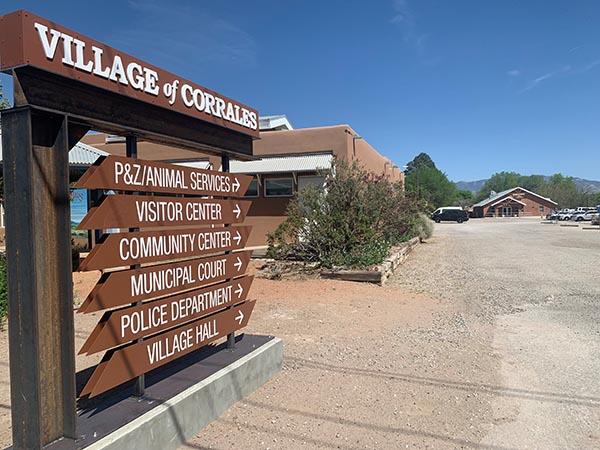 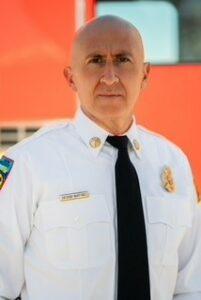 Cost: Where does the money come from?

Editor’s Note: This is part two of a three-part series on the Village of Corrales’ unique — but effective — fire suppression system. See Part Three on Sunday. Part One ran Friday at the Observer web site.

The Corrales Fire Department’s “diesel-powered bucket brigade” is not an inexpensive system. There are the drop tanks, the pumping stations, the fire trucks, the miles of piping, the fire hydrants, and so on.

Where does that kind of money come from?

Fire Chief Anthony Martinez, according to Mayor Jim Fahey, has been “cobbling funds together since 2003.”

The Fire Protection Grant Fund enabled the Village to purchase its first pumping station. Intel provided the water tank at the Rec Center.

The Village is now looking at the FEMA Hazard Mitigation Assistance grant to help with any potential bosque fire.

Fahey explained that when the bosque is dry, which it has been and will continue to be as the state is still in the middle of an extreme drought, all it would take is “one spark and we’re gone.”

The bosque contains over 650 acres of open land, parts of which abut people’s homes. A bosque fire could quickly spread out of control, as the fires in the northern part of the state did last month.

Not only has Martinez applied for Fire Protection Grant Funds and FEMA funds, he also has leaned on Intel for help.

Intel, Martinez explained, has surplus water tanks it donates, provided the Village move them and set them up.

“The Rec Center [tank] is an Intel water tank,” he said, then added, “It’s fiberglass.”

Fiberglass tanks are suitable for non-potable water only, and currently, Martinez is preparing to apply for a grant through the state’s Infrastructure Capital Improvement Plan (ICIP) that would provide infrastructure designed for potable water.

Martinez acknowledged that the drinking water infrastructure costs a bit more, but having it “prepares for an eventuality.”

First referring to Martinez as a forward thinker, who has his eyes on the future, Fahey reiterated that there are no plans to establish a municipal water department at the moment. However, down the road, things may change, and the infrastructure will already be there.