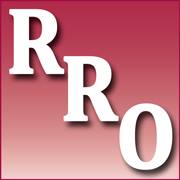 There is no doubt the Rio Rancho community would go to great lengths to protect our students. The same can’t be said for the laws of New Mexico — and that needs to be changed ASAP.

Would-be school shooter Joshua Owen was able to walk free — if he can be called free with his mental-health condition — after the second time he was found incompetent to stand trial.

Students and the rest of the community were traumatized, Owen was denied help and injustice was served. To say the least, results of this legal case go against all common sense.

Owen was 16 years old when he went to Cleveland High School on Valentine’s Day 2019 with a handgun and unsuccessfully attempted to shoot three students.

After being detained, he told officers he was hearing voices telling him to commit the shooting — a similar statement to the one he’d made 11 months before. He also had a to-do list indicating his intent to kill his ex-girlfriend and “other people.”

Owen was charged with three counts of attempted murder, unlawful carrying of a deadly weapon on school premises and unlawful possession of a handgun by a person under 19.

In June 2019, Owen was found incompetent to stand trial and was being held at the Bernalillo County Juvenile Detention Center.

He was not receiving the mental-health treatment he needed. This goes against common sense and is the first instance where the system failed.

Owen cannot be treated to competence because there are no resources available. As a result, the judge dismissed the charges as per state law and released him with no conditions.

This is where our legal system failed Owen and every citizen in Rio Rancho again.

Owen clearly needs mental health-treatment. The concern about the safety of the community is very real, and his and his family’s quality of life is diminished if he doesn’t get help.

Perhaps he’s getting some sort of treatment, but perhaps not, and we have no way to know.

His release, no doubt, affects the mental health of everyone whose lives were threatened that horrific day.

Spina said her daughter is living her life, albeit with caution, since Owen’s release. We commend the Spina family for their courage and strength through this troubling news.

Why has our judicial system chosen to not take responsibility for Owen’s mental health and let him go when he is clearly still a danger to society and himself?

Adults who couldn’t be treated to competency would be sent to the psychiatric hospital in Las Vegas, N.M., under state law. Why can’t something similar be done for minors?

If there are no resources in New Mexico, we need to develop them or form partnerships with surrounding states. With COVID-19, we have seen funding for mental health take a hit, but having the appropriate money and facilities is crucial to a thriving society.

We were encouraged to learn that state Rep. Jason Harper has started looking for solutions to the gap in the law, and state Sen. Craig Brandt wants to fix the issue in next legislative session.

Contact your legislators to ask them to change laws and prioritize mental-health resources. Visit nmlegis.gov to find who represents you. Below is a list of some legislators who represent Rio Rancho and the surrounding area: 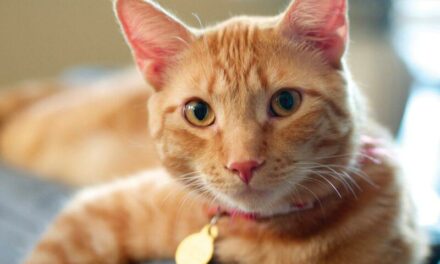 Letter to the Observer: Thanks for an Observer editorial

Letter to the Observer: Permanent fund is wise, visionary