If you’re bored sitting around the house under the stay-at-home order, here’s a way to occupy yourself for a few minutes: Complete your census form.

It’s a legal requirement, it’ll take all of 10 minutes and it helps the area get money for roads, schools, emergency services and more — things important to us all.

The U.S. Constitution calls for counting the population every 10 years, and the federal government distributes a lot of money based on the results of that count. If you’ve ever complained about roads needing repair or lack of sufficient resources for education, public safety or another community service, here’s your chance to do something about it.

Also, the census form may be the only efficient thing the federal government produces. It really does only take 10 minutes or less, and that’s coming from our experience.

You’ll just need to answer a few questions about how many people live at your house as of April 1, their ages and their races. The census form doesn’t ask for detailed demographic information, nor does it ask for any financial information.

According to its website, the Census Bureau doesn’t send unsolicited emails and doesn’t ask for:

If you get any requests for any of the above from someone claiming to be with the census, it’s a scam.

The Census Bureau also doesn’t share information with law enforcement or immigration authorities, according to the website.

To fill out your census form online, from the couch in your pajamas, visit 2020census.gov. You’ll need to finish the form in one sitting.

If you prefer pen and paper, you can wait to get a hard-copy form in the mail, fill it out and send it back.

If you don’t do any of those things, a census-taker will probably show up at your house to ask the questions in person. He or she will have a photo ID badge with a U.S. Department of Commerce watermark and expiration date.

If you want to verify the person’s identity further, you can call the census number above

As of April 1, 38.7 percent of Sandoval County residents and 45.9 percent of Rio Ranchoans had responded to the census, according to the website.

Brandale Mills, a Census Bureau spokeswoman, said those percentages are calculated using estimates from address canvassing — in which census-takers went out and looked at living quarters during the past few months — and previous census responses.

So, Big Brother already knows you’re there. Just fill out the form so we can bring some of our tax money back to the community.

This is one of the most productive things you can do in 10 minutes. 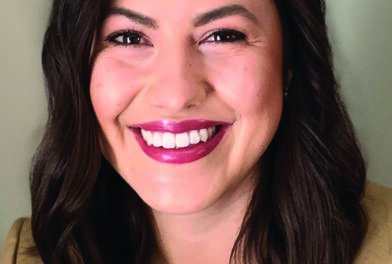 Dems are controlled by socialist ideology