O’Hare’s not giving up without a fight 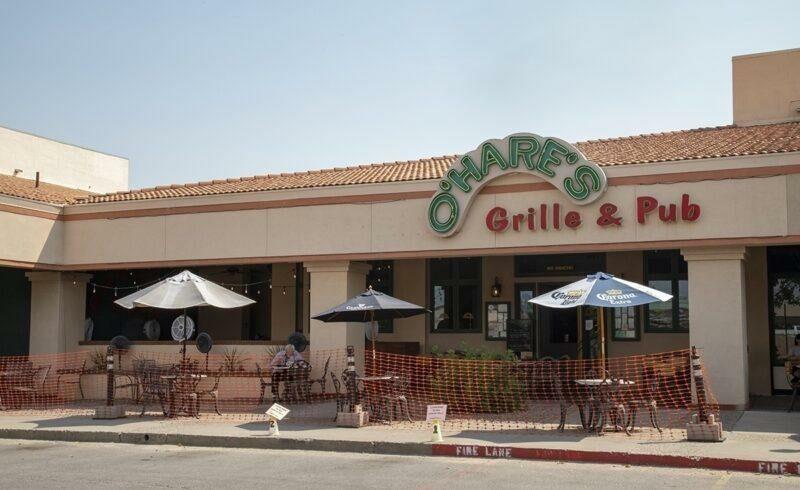 With indoor dining now opened up to 25 percent, O’Hare’s Grille & Pub owners said it is a step in the right direction.

“I think I see it as a good move; more to business reopening and things getting back on track with what people are able to do with their businesses and with their lives,” said co-owner Heather Armstrong.

She said 25 percent isn’t ideal but every bit helps. The pub has 17 tables outside and will be able to seat about 30 more people inside.

Jason and Heather Armstrong have been the owners of the 24-year-old restaurant since 2017.

Since then, the restaurant has overcome everything thrown at them and will get through this, Heather Armstrong said.

“We had survived Southern. That construction on Southern had been rough the year before, and oh, my gosh, we have not been able to catch a break,” she said.

Construction on Murphy’s Express gas station has started in front of the restaurant. Armstrong says it is another challenge to overcome.

“Every hand that we are getting dealt we are just figuring out how we can play our cards to come out on top,” she said. “So far we are in this game and we have no plans of leaving the card table.”

The pub tries to make every St. Patrick’s Day extra special, she said.

“This year we had doubled what we normally do because the chamber of commerce had put together a plan for doing basically a St. Patrick’s Day pub crawl with 1933, Turtle Mountain and Brew Lab 101, and so we had been planning for that for several months pre-COVID,” Armstrong said.

“So it killed our business for our biggest time of the year,” Armstrong said. “So instead of having significant profit, we had a significant loss because we had invested so much.”

The Armstrongs do not want people to think they are putting the dollar before lives, she said. As a restaurateur, Armstrong wants to share their experiences and what is at stake for people like her and her husband.

“You don’t realize there are a ton of operating expenses that go on, and when you can’t have people inside of your business all of those things add up,” she said.

The restaurant pays about $84,000 a month between rent, payroll, operations and licenses, she said.

With COVID-19, the restaurant is spending about $5,000 a month for repairs, maintenance, safety and sanitation. 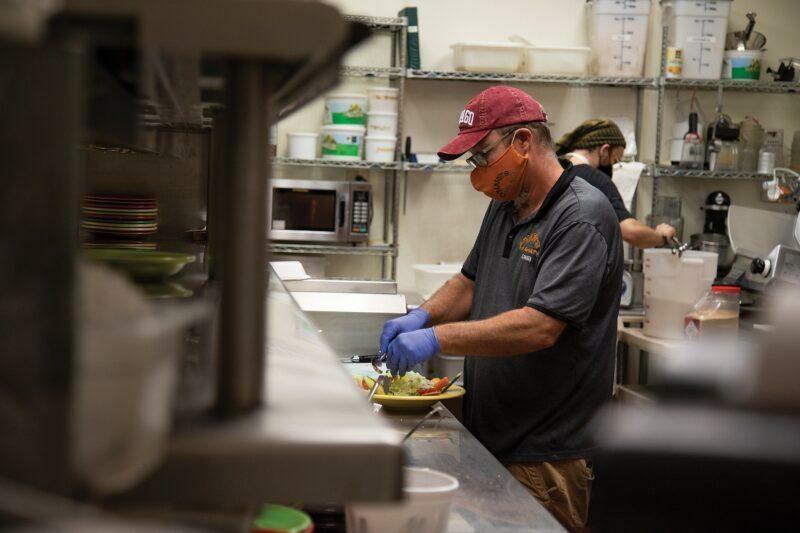 Owner Jason Armstrong makes O’Hare’s Grille & Pub’s Buffalo Chicken Salad. His favorite place to be in the restaurant is the kitchen, where all the action is, Armstrong said.
Photo Amy Byres / Rio Rancho Observer

March’s revenues for the restaurant were down about 85 percent. This month they are down about 20 to 25 percent, said Jason Armstrong. The couple has asked for help from the landlord but has been denied.

O’Hare’s priority is the safety of customers and employees. Heather Armstrong said opening up indoor dining again will bring more opportunities for restaurants.

They received the Paycheck Protection Program in the second round and that was a lifeline, she said.

“The city worked so well with us when we expanded our patio,” Armstrong said.

She said the process was quick.

“It has been great because we have been able to do pretty good business,” Armstrong said.

Having 17 tables outside made O’Hare’s comparable to where it was with 50 percent capacity, she said.

“Then the city came out with the grant, which was even better because now we can invest in trying to make that patio more of a permanent patio,” Armstrong said.

The pub has received a $10,000 grant from the city’s Small Business Assistance Program.

“We hope to continue to operate as O’Hare’s always has, and continue to be a city favorite,” she said.

“Developers come in and they want corporate leases because they know they are a win and they last for a long time and they are a guarantee or whatever, but it’s these little local places that the community rallies around and loves so much,” she said. 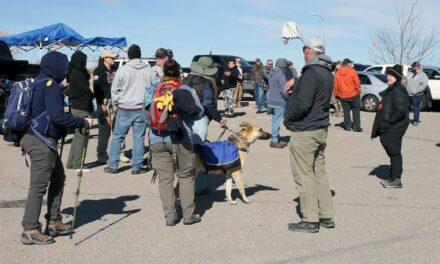 Health department makes it easier to get COVID tests 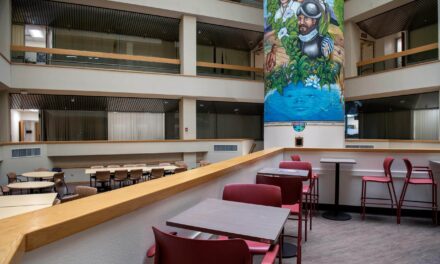 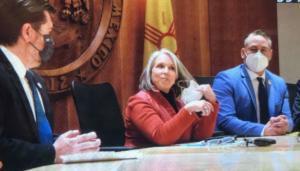