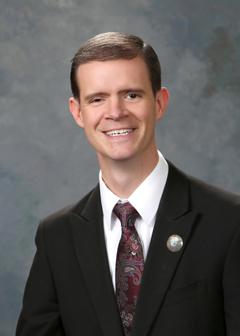 Each New Mexico legislator will likely have $800,000-$900,000 to spend on local projects this year, one of Rio Rancho’s representatives said at a public forum Tuesday night. 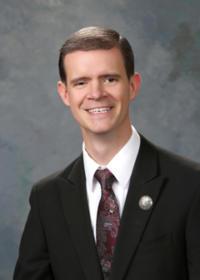 That amount falls far below the cost of requests local entities made at the forum in the Rio Rancho Public Schools board room.

Rep. Jason Harper, R-Rio Rancho, talked about the current estimates for allotments of money for capital outlay projects, which deal with infrastructure, equipment and similar physical projects that can be done with non-recurring funding. Each legislator gets a set amount of that money to spend on local projects of their choice.

“It’s not going to be as beautiful as last year,” said Harper, a member of the Legislative Finance Committee.

Last year, the state gave much of its surplus of one-time money from a boom in the oil and gas industry to legislators for capital outlay, he said. This year, a lot of that money is expected to go into an early childhood fund.

That situation leaves legislators with amounts of capital outlay funds similar to past years, before the oil boom.

Among the requests, the city and county jointly asked for $6 million to upgrade first-responder radios to connect to a statewide system that’s under construction.

County Fire Chief Eric Masterson said the county owns infrastructure the state could use, and then the county could be a partner in the radio system. He said it would allow local first responders to communicate with other responders across the state, including school security officers.

The $6 million would provide new hand-held and in-vehicle radios, as well as new dispatch consoles, all connected to the new system. Masterson said the vehicle radios would have to be able to connect to the current system and the new one in order to communicate with agencies on both systems.

Masterson recalled that after a fatal five-vehicle chain-reaction crash on I-25 in 2018, a line of responders had to stand and relay information back and forth because the multiple agencies responding didn’t all have compatible radio systems. The new system would help remedy that problem.

Rio Rancho Police Capt. Andrew Rodriguez said Rio Rancho and Sandoval County responders’ radios aren’t compatible with City of Albuquerque and Bernalillo County’s. However, RRPD needs help from those agencies in handling big events, whether it’s something planned like a presidential visit or an emergency such as the attempted shooting at Cleveland High School last year.

“We can’t do it alone,” Rodriguez said.

He said those agencies do have means of communication now, but radio interoperability will allow them to communicate and coordinate better.

“It is a long-overdue need here in our community,” Rodriguez said.

City seeks committee and board volunteers 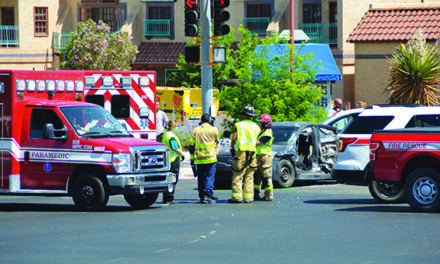 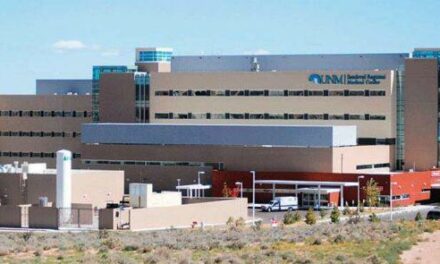 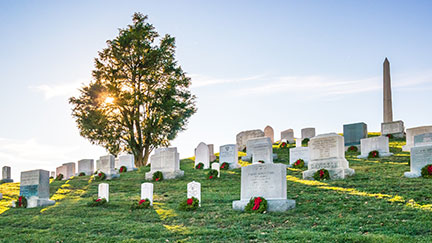