Lell was just shy of her 97th birthday. Due to COVID-19 restrictions, her family only had window visits until the final week of her life. Her children and other family members were allowed to visit in her apartment.

Lell was an only child and grew up during the Depression in Michigan Center, Mich. Her father died when she was just 10 years old.

She was named after her Aunt Lell of Detroit. This aunt provided much of the household necessities as well as having “little Lell” visit Detroit in the summers.

Lell married her high school sweetheart, John Arasim, in 1944. They started their lives in rural Michigan and had five children.

Technology advanced (John was an engineer) and a job opportunity arose in Albuquerque, N.M. They packed up the family in 1962 and moved to the Southwest.

Lell was a stay-at-home mom, but in the 1970s, she decided to go to college. She graduated from the University of Albuquerque with a business degree at the age of 55.

Lell and John vacationed in Durango, Colo., and owned a condo there for a while.

Lell enjoyed her grandchildren and was very involved in their lives. In later years, Lell and John moved to an independent living facility, but after John passed away, she moved to assisted living.

She was preceded in death by her parents; husband; and son, William. Lell is survived by her children, Theresa (Carl) Craig of Bayfield, Colo., Barbara (Malcolm) Fowler of Española, N.M., Charles “Chuck” Arasim of Rio Rancho, N.M., and Christine (Lee) Butler of Albuquerque, N.M.; four grandchildren; 10 great-grandchildren and one great-great-grandchild.

A memorial service will be held at a later date due to the current pandemic. Visit the online guest book for Lell at FrenchFunerals.com. 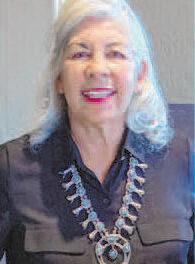 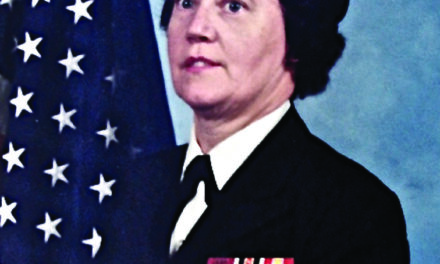 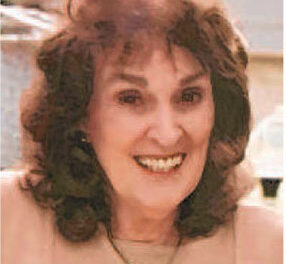