He and his twin sister Chelsea Rae were born on October 8, 1991, to Andie and Raymond “Ray” Sanchez.

He is survived by his son Killian, age 4; his fiancée, Danielle Nicholson; his parents; his twin sister Chelsea and her husband Ryan Zamora; and his brother Gavin Sanchez. He is also survived by his grandparents Raymond Sanchez and wife Sonia, Liz Sanchez, grandparents Mike and Debi Salazar, grandparents Mark and Debra Armstrong, aunts Alicia and Chelsea, and Uncle Alan, and nieces Aspen and Ayla. Also survived by an extended family consisting of aunts, uncles and cousins.

Dylan attended Rio Rancho High School and enjoyed playing football and watching his Patriots, especially when they played the Dolphins, which triggered a strong rivalry with his father, a devoted Dolphins fan. When Dylan entered a room it lit up with his wit and humor. 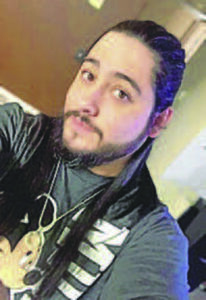 His love for his son was without reserve. He was in the process of teaching him not only reading and writing, but the basics of football and looked forward to watching him play NFL Flag Football, where he was excited to be assistant coach of his son’s team. He loved music and at one time belonged to a band called “Death by Chain Saw,” which actually “went on tour” and played a few gigs as a drummer. He loved 1980s rock and the Dave Matthews Band.

He also loved gourmet cooking, gaming, spending time by the river and Disney movies on VHS. He had an enormous heart, an engaging personality and was quite a story teller. He dreamed big and loved life. His favorite places were spending time with his parents and swimming with his son at his grandparents’ home. He, his brother and his sister learned to ride horses at his grandmother’s training stables.

There are no guarantees in life other than to know how to live it well and be kind to those around you, and Dylan knew that. To quote George Santana, “There is no cure for birth or death except to enjoy the interval.” Dylan did; he loved living every moment of it; unfortunately, he left us much too early. May he rest in peace.

In lieu of flowers, please make donations to UNM Cancer Center or the charity of your choice. To view Dylan’s online guest book, go to www.Salazarfunerals.com. 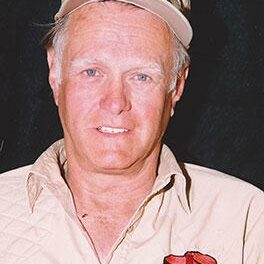 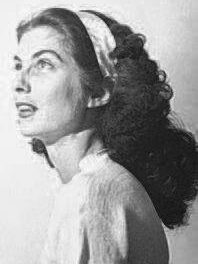