Diana was a Santa Fe High School graduate (1987) and obtained a B.S. degree in Business Administration from New Mexico State University (1995). She worked for the State of New Mexico for many years until her passing and attained many professional accomplishments, as well as helping people.

Diana’s legacy will live on in the hearts and minds of her sons, as she always made time to be their best supporter in whatever the boys chose to do.

They were her whole world, and she enjoyed every moment she spent with them. Diana was proud of the responsible and caring young adults that they are today.

Diana was a free spirit; she was loving, kind and was always able to light up the room with her presence. 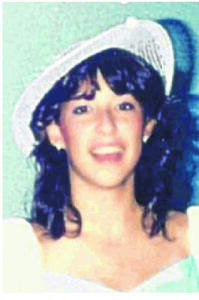 She was life, love, laughter and kindness to all who truly knew her, and is and will continue to be dearly missed, as she profoundly touched the lives of all who knew her.

She had a great sense of humor, was an expert conversationalist and was acutely observant.

As a tyke, she noted that when her dad became annoyed, he would purse his lips; we had never thought of that, but yes, it was true.

Growing up, she particularly delighted in getting into her “Eddie Boy Brother’s” personal stuff. She was a doting daughter, a beautiful sister, a loving mom and an amazing soul.

Diana will forever be our “Moon Goddess,” the name given to her by her mother. Godspeed, Diana!

Rosary and services will be announced at a later date. 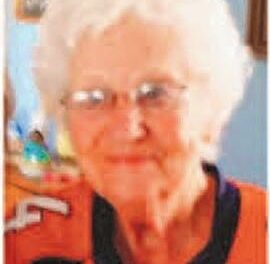 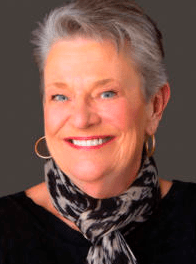 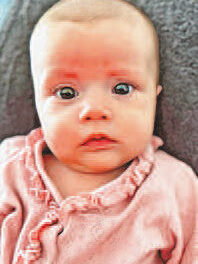