She was born in Great River, N.Y.

Connie was a Renaissance woman, as she seemed to have had more adventures than Jacques Cousteau and could tell them with such intense passion, you would think she was the source for Hemingway’s novels — and it was all genuine. Not only has she traveled the world from Mexico to Morocco, but she has lived in such exotic places as Aruba.

She has sat at the table with Saudi princes and stood on the grounds where Jesus was crucified. One of several places Connie worked was for Aristotle Onassis at his Victory Carriers Company in New York.

She even knew Jackie O.

She was an avid golfer, cyclist and an incredible award-winning artist. She was quick-witted and being a New York Sicilian, had no problem speaking her mind, a mind which remained intact until the end of her time.

Connie was very generous and philanthropic, as a member of several local and national charities. Finally, Connie was a very dedicated and loving mother to her son Gary and two grandsons.

She is survived by her son, Gary Pack (Angie); grandsons Derek and Kevin Pack; niece Celia Toto; and her loyal and dedicated assistant, Trinity Mack.

Online condolences may be made to the family at hiers-baxley.com. 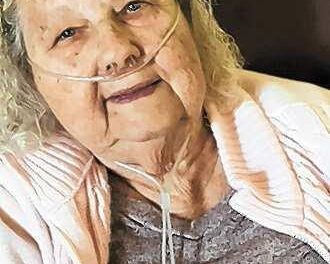 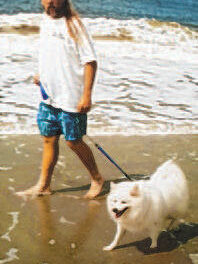