Bill was a kind, hard-working and much-loved husband, father, grandfather and great-grandfather who cared deeply for those he loved. Bill was born in Barnesville, Ohio, in 1933, but moved constantly as a child due to his father’s work.

He attended 22 schools growing up. He graduated in 1951 from New Concord High School, New Concord, Ohio, where he met his wife, Shirley Lighthizer. They married in 1952.

Bill became a journeyman bricklayer and began a 45-year construction career. He served for over 32 years in Lions Clubs in Lake Weir and Belleview, Fla., and Rio Rancho, N.M.

Bill was elected Lions Club president several times, along with holding other offices. He was twice awarded a Melvin Jones Fellow, a prestigious award in Lionism.

Bill also served for two years as the president of the Lake Weir Chamber of Commerce in Ocklawaha, Fla., and was a founding member of the Coast Guard Auxiliary in Lake Weir. His hobbies included coin and stamp collecting, bowling, horseshoes, wood carving and decorative tin work.

He was a prolific poet and a wonderful artist. Bill is also fondly remembered for his good humor and joke-telling, which were always made funnier by his own joy and infectious laughter in the telling.

After many years of questioning claims by religious faiths, Bill became a devoted humanist in 2003.

Bill was predeceased by his parents, Charles and Clare Little. He is survived by his cherished wife of 68 years, Shirley Little; his brother, George Little; his four children, William, Jere, Billie and Summer; his daughter-in-law Melanye; his grandchildren, Christopher, LeighAnn, Jonathan, Michael, Jocelyn, Gabrielle, Kainai, DeAnza, Chance and Elliot; and his great-grandchildren, Aubrey, James, Aiden, Ashton and Bentlee.

Bill has donated his body to Science Care to help to advance medical research for future generations. He hoped his donation might inspire others to do the same (sciencecare.com). 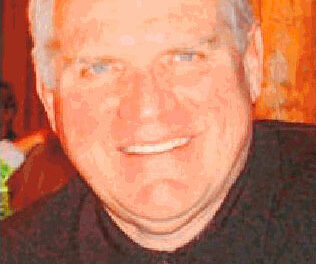 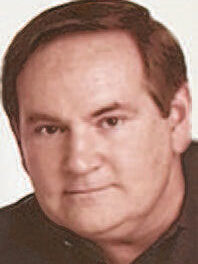