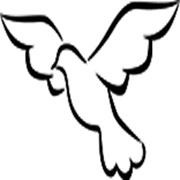 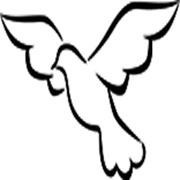 At her request, no service will be held. She asks that you remember her fondly.

Anneliese was born on June 7, 1928, in Berlin, Germany, to Karl and Lucy Manigk. She wed her sweetheart, Harry Gabel, in 1948, and they remained married until his passing in 2002. 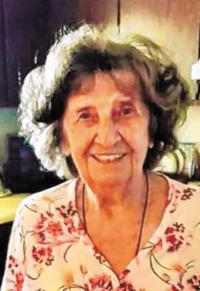 Anneliese worked first as a seamstress and then at Kohl’s grocery stores. She eventually retired from Spartan Industries in Rio Rancho, N.M. Anneliese enjoyed cooking German delicacies, traveling the U.S. and spending time with her family.

Special thanks to Karen, hospice nurse; Terry, hospice volunteer; and Jean, hospice caregiver, from Presbyterian. Thanks also to Bernadette and Kaitlynn and their wonderful staff at Beehive Assisted Living Home in Bernalillo for their care and comfort of Anneliese. They are living proof that angels do exist.

Arrangements are with Daniel Family Funeral Services in Rio Rancho. 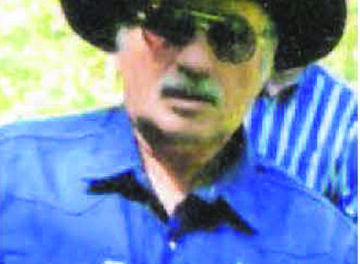