Nurse is RR strong in NYC 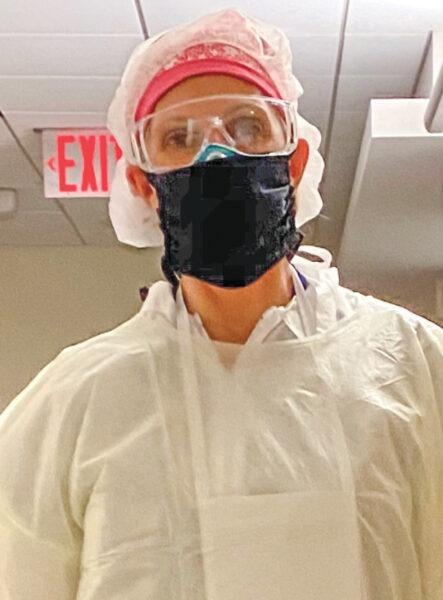 The governor of New York sent out a call to health-care workers for aid during the COVID-19 pandemic. 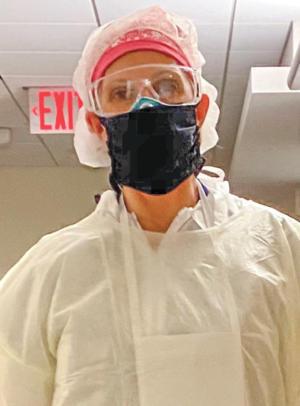 Brandi Reilly was an administrative nurse at a home hospice agency in Rio Rancho. She also worked at Presbyterian Cardiac Progressive Care in downtown Albuquerque on an as-needed basis as a staff nurse.

“It still gives me chills just thinking about when Gov. (Andrew) Cuomo sent out — I kind of call it his cry out for help — saying please, just anybody, send us health-care workers,” Reilly said.

She told her husband if she had the opportunity, she would go.

This request weighed on her through her shifts at Presbyterian and the hospice, she said.

“At that time, (New York) had no end in sight. They knew no help was coming; there was nobody to back them up and I just couldn’t imagine,” she said. “It makes me tearful when I speak about it out loud because I felt like there was no help coming for them right now and they knew that, and yet the patients are still coming.”

In early April, the opportunity to help came after Reilly’s niece signed with a nursing company called Krucial Staffing. This company would allow her to work in New York.

Reilly signed a three-week contract with the company to work in Brooklyn. She was concerned about leaving her husband, their 12-year-old daughter and her full-time job.

“So once things started to get settled, my daughter and my husband said, ‘You know you need to go. We know how bad you want to go. You need to go; you need to quit worrying about us. We’re going to be fine,'” she said.

“I miss her, but if it makes her happy to go and help people, it makes me happy,” her daughter, Abby, said. 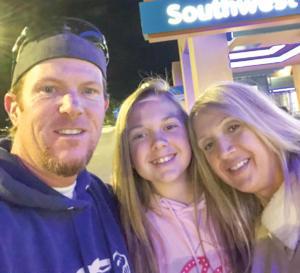 From left, John, Abby and Brandi Reilly take a selfie before Brandi leaves for New York to aid hospitals as a nurse. Courtesy photo.

Reilly’s administrative nursing job wouldn’t allow her to take a leave of absence, so she resigned. Presbyterian told her a job would be waiting for her when she came home.

“This was a life mission she wanted to do, and three days later, she was gone,” John Reilly said.

He and Abby have told her through many Facetime calls how proud they are.

As Reilly was on her way to New York, she shared flights with about 15 other nurses headed to help. Once there, she would spend 21 nights, with one day off, caring for COVID-19 patients, she said.

“I think just going in that first week was so surreal,” Reilly said.

Nurses are placed where they are needed, she said. Their specialty before arriving in New York does not matter.

On her second night, Reilly was caring for patients who had already been admitted to the hospital. A man in his early 50s was sent up from the emergency room, with staff telling Reilly he had been stabilized.

That turned out not to be the case, and the man had to be intubated rather quickly. The patient ended up not doing well.

“It’s hard because you’re trying to reassure them, and you can see the fear in their eyes because they still know enough. And it’s hard because you know they are by themselves and they’re just not going to see their families anymore and their families aren’t going to see them,” she said. “He is still alive, but he won’t make it out of the hospital and it’s hard. Like you know his family is still at home waiting for him. He is one of many.”

Reilly said there is a very real need in New York.

“People give media a bad name, but maybe it’s because it’s what (people) don’t want to see, because it is not all a lie,” she said.

Going into the heat of New York, there is a sense of anxiety and timidness, she said.

At the beginning of a shift, 60 nurses go to the hospital. From there, nurses are broken into groups of eight and then into even smaller groups, she said.

“So now we’re like, ‘We’ve got to stick together,’ because when you’re going into these hospitals, you’re in an area of town you don’t even know and it’s in the middle of the night. So, everything starts feeling bigger and smaller at the same time,” Reilly said. “I’ve had a nurse who had been a psych nurse her whole life, and she’s like, ‘You’ve got to help me out. I did some of this in nursing school, but I have a patient who’s on a ventilator now.’ And you don’t want these people to fail, and now you’re not only taking these patients under your wing, but also another nurse under your wing.”

“I think the shared experience helps with the mental-health aspect, being able to talk to somebody who knows what you’re talking about,” she said.

Reilly said there is a bright side: the overwhelming support.

“First of all, our family support has been amazing from both sides of our family. I’ve been extremely grateful for that. And we have just had support from all over. Sometimes social media can be very toxic, but we have had people calling, checking on John and Abby, from people who are there local in Rio Rancho and Albuquerque,” she said.

“It’s been amazing and awesome, the response we have gotten from social media, from friends and family from the past 20 years from all around the country. It’s the American spirit, and it’s really motivating,” he said.

Reilly signed another three-week contract to stay in New York because the need is there, she said. 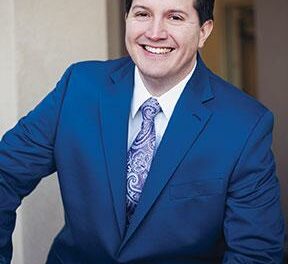 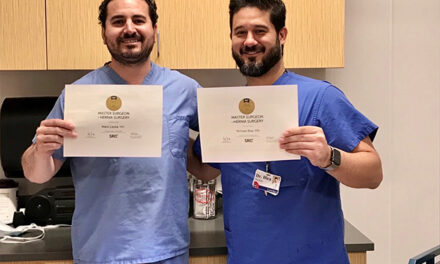 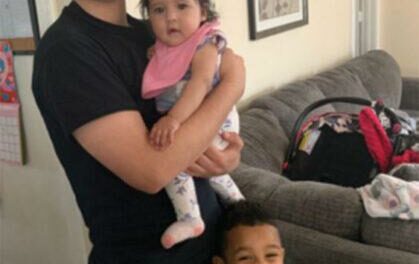