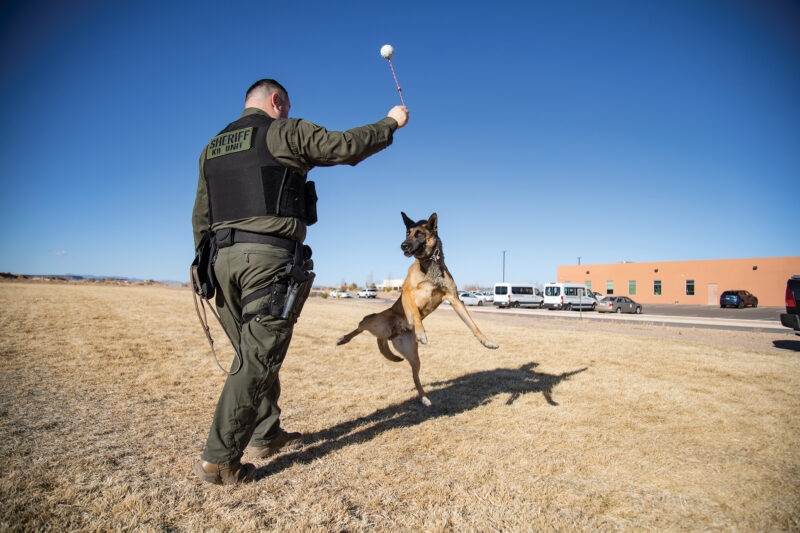 After a shift, Sandoval County Sheriff’s Deputy A.J. Noriega and his K9 Candice play with a ball. Photo by Amy Byres.

A day in the life of a deputy from the K9 unit is something to bark about.
Sandoval County Sheriff’s Office Deputy A.J. Noriega is K9 Candice’s handler. The two mainly patrol Interstate-25 in hopes of catching drugs, human trafficking and other offenses.
Candice is a narcotics detection dog, he said.
“I feel tremendous when we capture drugs, even the small amounts of drugs,” Noriega said.
A batch of drugs intercepted could have prevented someone overdosing and a family losing a member, he said.
The officer for nearly a decade, the last year and a half with SCSO, says taking drugs out of Sandoval County is what he was meant to do. The county’s first K9 unit went into effect in June with two officer-dog teams, according to the SCSO Facebook page.
In July, the K9 unit took a bite out of crime after seizing a substantial amount of meth, heroin, marijuana and oxycodone after a traffic stop. Deputies also recovered stolen firearms and thousands of dollars, according to the SCSO Facebook page.
The unit is called out approximately two to five times a month, but the frequency is increasing, according to an informational packet about the county’s K9 unit from the Hometown Foundation.
The unit is made up of Noriega and Deputy Luke Osborn with K9 Maverick. Both dogs were donated from the Hometown Foundation, a non-profit working to donate fully equipped police K9s to departments that lack funding to buy them.
According to the National Police Dog Foundation, law enforcement dogs cost about $8,000. Typically, the police dog’s career lasts about five to seven years, Noriega said.
People often think of police canines as attack dogs, but they are not, Noriega said.
“The difference between an attack dog and a police dog is a police dog listens. We want them to come off a bite with a command; attack dogs attack until they are choked off,” he said. “Attack dogs don’t have to go through extensive training or certifications, either. We do, and our dogs do as well.”
Being a handler is like having a 1-year-old child that never grows up, Noriega said.
“It’s just like a child; it’s not like a normal pet. It is fun; it’s a lot of work, but the more work you put in, the reward definitely outweighs the work,” he said.
Noriega and Candice train for 10 hours every Wednesday and play after every shift. Candice’s favorite toy is a rubber ball that she will do just about anything for, he said.
The pair has worked together for about four years.
“A dog finding a bad guy compared to a human finding a bad guy is night and day,” Noriega said.
Candice and Maverick are trained to track via smell, and so they can find suspects more efficiently than humans.
These highly trained dogs are an asset to the county, he said.
During traffic stops, Noriega will have drivers step out of their car and sit in the passenger seat of Noriega’s vehicle to issue a citation. He does this because it takes drivers out of their element and puts them into his.
“One time I stopped a car on the interstate, and the guy sits down in the passenger’s side seat and my dog barked, and he goes, ‘Oh, you have a dog? The drugs are in the back seat,’” Noriega said.
That was one of Noriega’s easier busts, he said. Having the K9 unit present in the community sends a message to those who try to break the law that the sheriff’s office can sniff offenders out, he said.
To keep up with the K9 unit, follow the Sandoval County Sheriff’s Office on Facebook.

Sandoval County Sheriff’s Office Deputy A.J. Noriega speaks with a driver during a traffic stop. He typically has drivers step out of their cars and follow him to his vehicle to issue a citation because it takes drivers out of their element and puts them into his. Amy Byres photo. 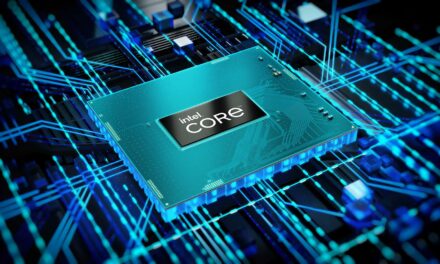 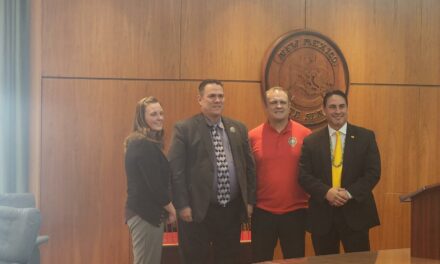 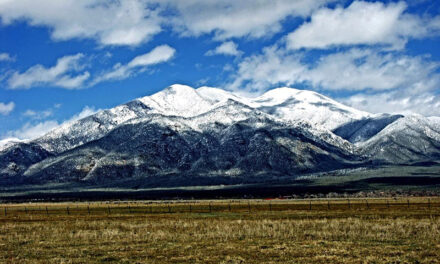