NMSP Officer involved in a fatal crash in RR 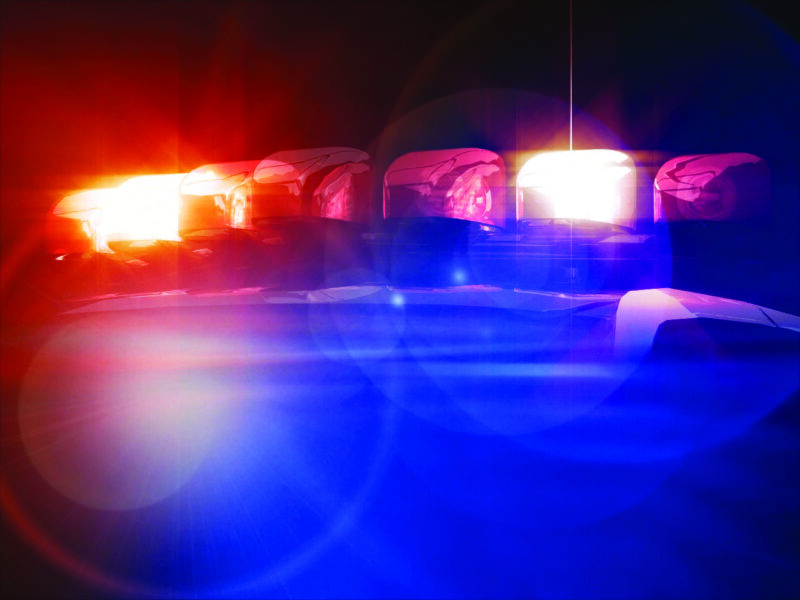 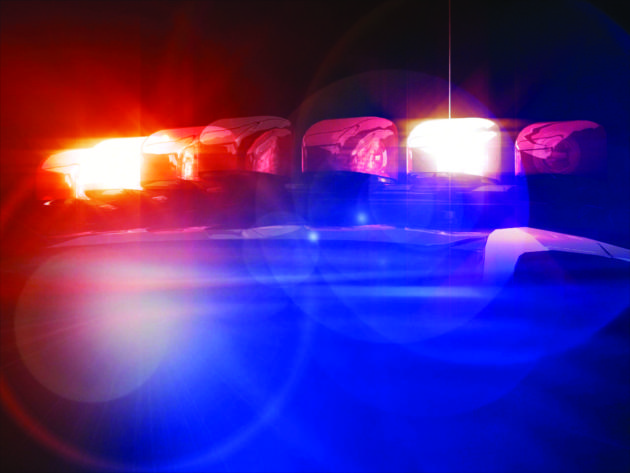 A New Mexico State Police Sergeant was hit head on by a green SUV after it crossed the center line on Unser Boulevard near Mariposa Tuesday afternoon.

According to a press release, the State Police Sergeant, who was not identified, was transported to an area hospital where he is listed in stable condition.

The same release stated that the driver of the SUV was airlifted to an area hospital but no further update on his injuries is available at this time.

NMSP spokesman Ray Wilson said the passenger in the green SUV died at the scene from injuries sustained in the crash and was pronounced deceased by the medical investigator.

Wilson said this crash is being investigated by the NMSP Uniform Bureau and the NMSP Crash Reconstruction Unit.

Wilson said there is limited information at this time, but as details become available, they will be provided. 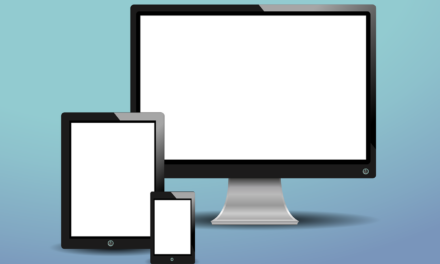 BACK TO SCHOOL: Protect your school device 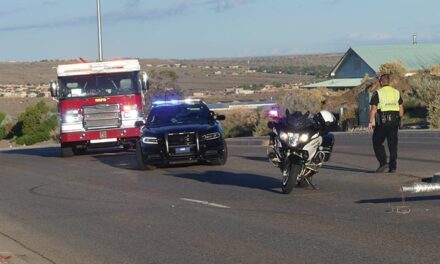