A citizen advocating for city meetings to be streamed and archived, a school counselor who changed the way the state’s largest school district handles promotions and raises, and a journalist who created a system to track IPRA requests are among those who will be honored for their impact on government transparency.

The New Mexico Foundation for Open Government recently announced six recipients of this year’s William S. Dixon awards, which are presented annually to New Mexicans who have significantly contributed to government transparency.

Byron Marshal, a citizen of Hobbs, earned an award this year based on his “dogged citizen advocacy” that began in 2015, a Foundation for Open Government news release states. Marshal pushed the city to adopt video streaming and archiving of city commission meetings for the public. In March, Hobbs Mayor Sam Cobb credited Marshal as one of the biggest reasons for the existence of the city’s current program.

“His persistent efforts have inspired many other Hobbs residents to inform and involve themselves in local government,” the release states.

On the government side, Rep. Marian Matthews, D-Albuquerque, and Greg Trapp, the director of the New Mexico Commission for the Blind, are both being recognized this year.

According to the release, Matthews called out the Children, Youth and Families Department for its secrecy and lack of public transparency. Her efforts resulted in “a scathing multi-page memo from the LFC (Legislative Finance Committee) identifying multiple systematic concerns about transparency and accessibility,” the release states.

On the front lines at the beginning of the COVID-19 lockdown, Trapp petitioned the Attorney General’s Office to ensure public access, including to those with disabilities, to meetings, materials and records. “He worked with the AG to develop that agency’s Open Government Division Advisory on how public bodies could comply with IPRA and OMA during the pandemic,” the release states. “He worked to draft language for procedures for his organization and other state agencies to make the process less cumbersome.”

Kathleen Hager, a school counselor at North Star Elementary School, was selected for her work in changing the way Albuquerque Public Schools handled employee raises and promotions. “Before her questions about public records, the (American Federation of Teachers) union acted as a de facto human relations department for APS when looking at promotions and raises for non-teachers,” the release states. Her efforts resulted in APS taking charge of its own process.

Vincent Rodriguez, a digital media manager for KOAT-TV, is being honored for his constant advocacy for public records access, having created a system to track responses to public records requests. In 2021, when the city of Rio Rancho refused to turn over documents about the shooting death of a child, Rodriguez pressed for the documents and then explained the delay to viewers. Eventually, the release states, the AG sided with KOAT-TV.

An attorney from Albuquerque is also being honored this year. Thomas Grover has helped many clients successfully sue the city and some counties for failing to comply with Inspection of Public Records Act laws. “(IPRA) is my favorite four-letter word,” Grover said in the release. 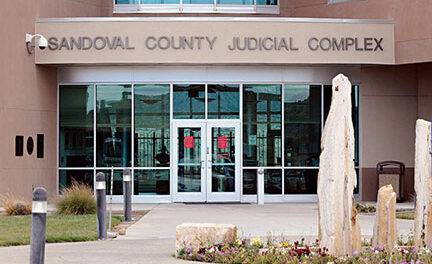 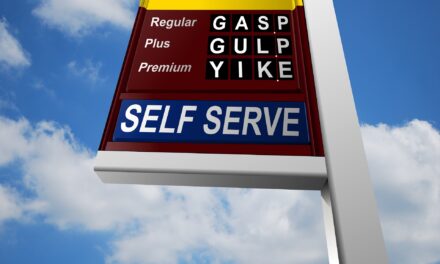 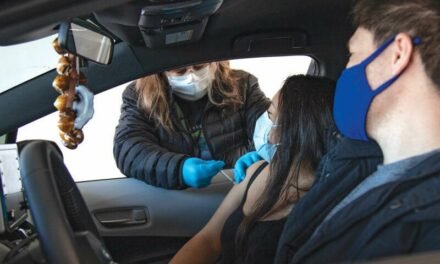