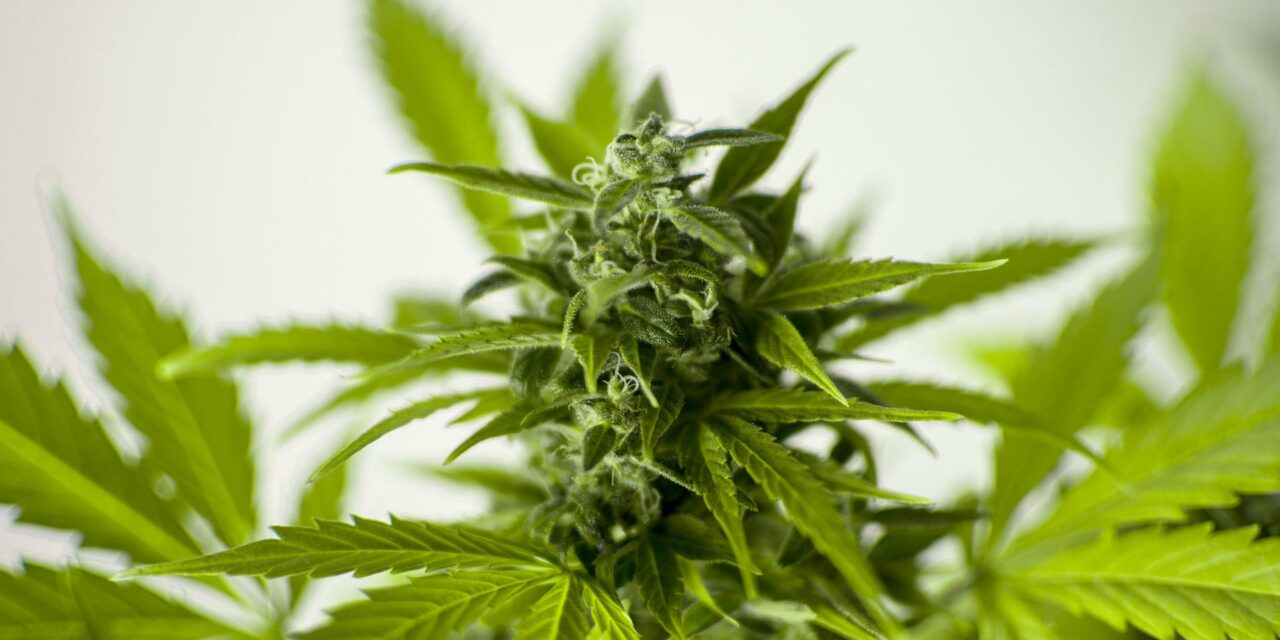 New Mexico in July reached more than $40 million in cannabis sales, according to the Cannabis Control Division of the Regulation and Licensing Department.

The agency pointed out Thursday that since the approval of recreational pot in April, the sales numbers have consistently increased.

Albuquerque had the highest pot sales of $14.5 million.

Gov. Michelle Lujan-Grisham said: “This is only the beginning.”

“We’ve established a new industry that is already generating millions of dollars in local and state revenue and will continue to generate millions more in economic activity across the state,” she said.

The industry also will create thousands of jobs, she said. 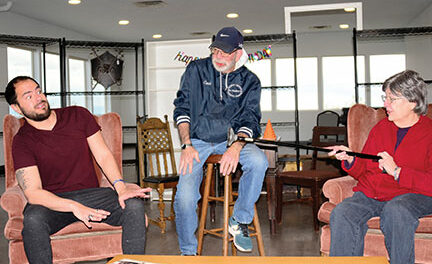 The play’s the thing: Newcomer found no community theater here, so he started one 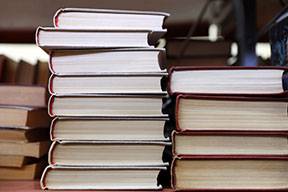 BREAKING: Teen murder suspect denies charges, could be sentenced as an adult