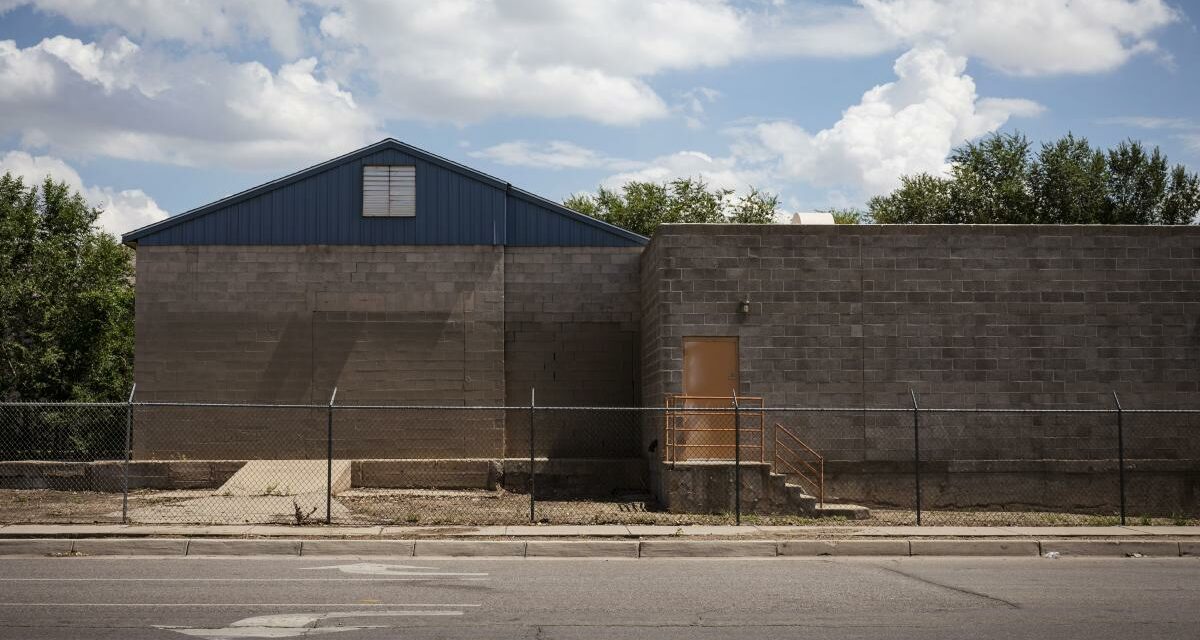 The National Hispanic Cultural Center is throwing its hat into the ring by joining the burgeoning film production industry.

Margie Huerta, NHCC executive director, told the NHCC Board of Directors on Thursday that the center is rolling out its “Film, TV & Radio Initiative.”

“We do believe strongly that the creative media industry creates so many opportunities in film, television and radio,” Huerta said. “We’re very fortunate to have the space and equipment here.”

The program is an effort to promote film, TV and radio facilities that the NHCC already has. In doing so, its annex building, just southeast of 4th Street and Avenida Cesar Chavez, will become “Estudio Cuarto.”

Huerta says the initiative goes along with the center’s mission.

“We’ve got the capacity for the broadcasting and radio and now film,” she said. “For me, it’s important to think about how we can secure the NHCC’s future. We can think more conscientiously of leasing that space out to people who are interested. It seems to be quite of bit of interest over that already.”

The annex building previously housed sets from performing arts and is currently being cleared out. According to the NHCC, the building is 28,500 square feet and can be used as a film studio, as well as a mixed-purpose creative space.

It was built in 2004-05 and has a TV studio, as well as a green room and post-production studio.

And inside the Intel Center for Visual Arts, built in 1999, there is a space for a satellite/broadcast/radio studio. The center has a broadcasting booth and green room, as well as a multi-use classroom and computer lab.

“We need to continue those partnerships within education,” she says. “I became aware that Netflix is looking for space to rent or lease. We want to be that place for them. We have a beautiful facility.”

This is not the first time the NHCC has pushed forward plans to utilize its annex building.

In July 2015, the NHCC entered a memorandum of understanding with Central New Mexico Community College on creating the National Hispanic Arts Institute.

The deal never came to fruition as it was supposed to open in fall 2017.

The NHCC is the latest entity to create a venue for the film industry in New Mexico.

Ed Smith, co-owner of Edit House Productions, said its location will add more options for the film industry, as well as for the company itself.

For 22 years, Edit House has created documentaries and long-format videos.

Smith said for some of its productions, Edit House often found it difficult to locate studio space to film projects, which is why the company made the move to expand.

In early August, Cinelease closed on a deal in which I-25 Studios in northern Albuquerque will become Cinelease Studios.

Cinelease has had a presence in New Mexico since 2007.

More than simply studio space, the former I-25 Studios has a 104,000 square-footprint of stages and will offer filmmakers 38,000 square-feet of mill space; 39,000 square-feet of newly renovated executive production and office space; additional room for storage, painting, props, wardrobe, makeup, catering; and an abundance of parking.

The indoor amenities are surrounded by acres of workable backlot.

Cinelease Studios is set to offer in-house production services similar to that of the six other studios it runs across the country.

During the last fiscal year, the film industry brought in $855.4 million in direct spend.

The rural uplift credit, which gives a production a 5% incentive to film at least 60 miles outside of the Bernalillo and Santa Fe county corridor has become a game changer in attracting productions.

Huerta told the board it was about time the NHCC rethink what assets it has and utilize them in a beneficial way.

“To have this kind of space that can launch us into the future and secure our future,” she says. “It’s the next step.” 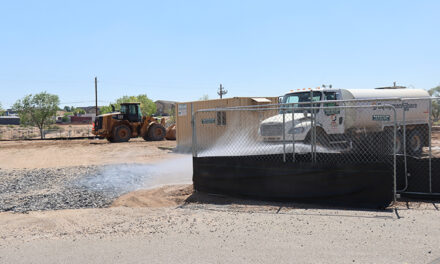