ClearSky Health is remodeling this building on Westside Boulevard to be a post-acute rehabilitation hospital with 100 jobs in Rio Rancho. Courtesy rendering.

An inpatient rehabilitation hospital will bring about 100 jobs to Rio Rancho, according to a press release from ClearSky Health.

ClearSky Health was beginning renovations on a 33,000-square-foot building at 2401 Westside Blvd., according to the release. It became ClearSky’s new facility after the company signed a lease with Westside Blvd. Capital Group LLC.

ClearSky is based in Austin, Texas, and was formed just over a year ago, said Chief Operating Officer Jessie Smedley.

The company manages rehabilitative health care and collaborates with health-care facilities to improve and expand on rehabilitative services in design, development, implementation and operation, Smedley said.

“We are just thrilled to be a part of the community. We will be the only inpatient rehabilitation hospital in Rio Rancho, and we are excited to bring that level of recovery and rehab to patients who are recovering from strokes or brain injuries, spinal injuries, hip fractures,” she said. “We are looking forward to being a complement to the health community that is already there.”

The facility will provide post-acute rehabilitative care to individuals with disabling injuries or illnesses, according to the press release. It will have 25 private patient rooms and treat about 600 patients annually, according to the release.

The 100 jobs being offered will include physical, occupational and speech therapy; rehabilitative nursing; case management; respiratory therapy; and dietary services.

The company is recruiting a CEO for the Rio Rancho location, Smedley said. Once a CEO is found, the company will hire more employees in early fall. ClearSky expects to admit its first patient in late fall, according to the release.

Sandoval Economic Alliance has worked with ClearSky since 2019.

“The assistance provided by the Sandoval Economic Alliance was imperative to our due-diligence process,” said ClearSky Health CEO Darby Brockette in the release. “We appreciate their support and that of the local community and medical leadership in helping us select the Rio Rancho location.”

SEA Director of Business Development Bridget Condon said this was a win for Rio Rancho and the surrounding area.

“ClearSky Health is a perfect example of the top-notch businesses that our community can attract,” Condon. “Their commitment to Rio Rancho bolsters our already-strong health-care reputation that companies and employees in all sectors find attractive.”

The facility will continue health services with outpatient care once a patient is released, Brockette said.

“We feel we can positively impact the community by providing a higher, specialized level of rehabilitative care that allows individuals to remain closer to their homes, families and primary care providers,” she said. 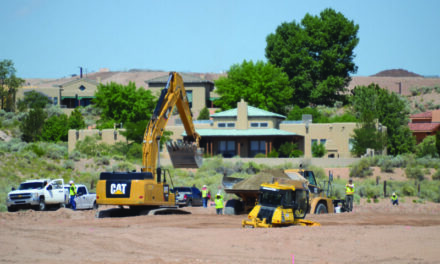 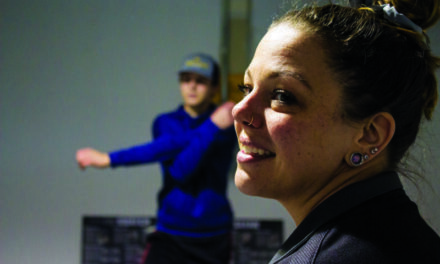 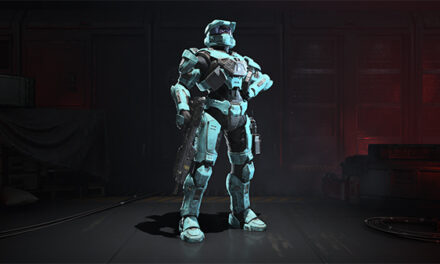