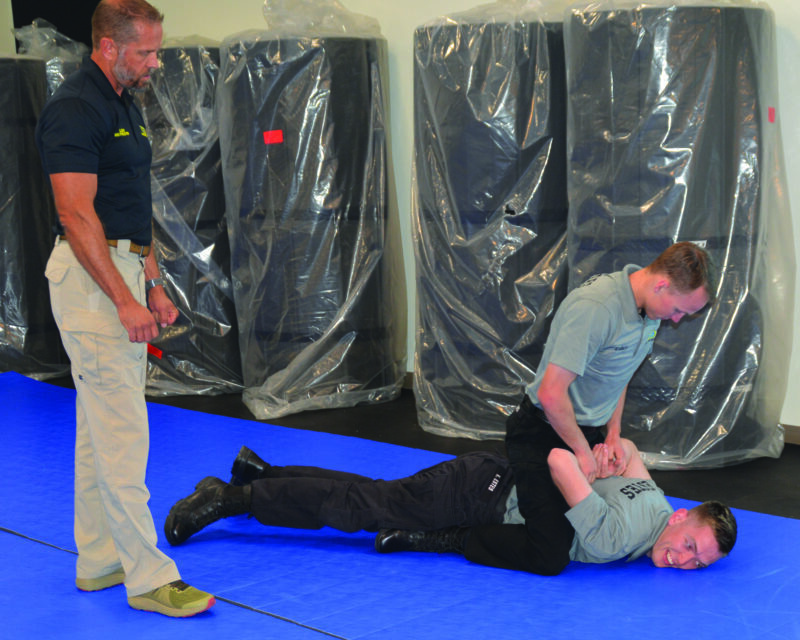 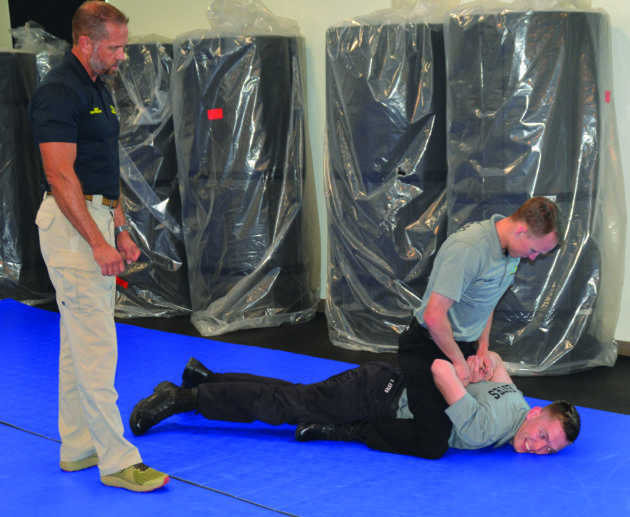 The Central New Mexico Community College course at its West Side campus uses the New Mexico Department of Public Safety curriculum, although how it’s taught is different than at other police academies in the state. When CNM began talking with law-enforcement agencies in the region about the proposed program last year, RRPD had intended to play a major part in developing and teaching the academy but ended up being unable to commit the resources to do so, said Capt. Andrew Rodriguez.

The session in which RRPD has cadets began in August, although a group of only Albuquerque Police cadets went through the CNM academy earlier this year. Program Director Raymond Fritts said the fall class includes 13 cadets from five agencies, including four cadets from RRPD.

“It’s been a good class,” he said. “They’ve really come together as a group.”

Fritts said instructors stress that police work isn’t about individual departments but about all law enforcement officers in the state supporting each other.

“Our philosophy’s a little different than some of the other academies in the state,” Fritts said.

Cadets spend more hours studying Constitutional and criminal law, which two retired judges teach. Instructors also send cadets out on campus to talk to other students about law enforcement, which teaches them how to interact with the public in positive ways.

Graduation is Dec. 18. Graduates will go through further training at their hiring agencies.

He said everyone he’s worked with at CNM was supportive of the new program.

“They allowed us the opportunity to take over this space, and they put a lot of money into the renovations,” he said.

The academy’s gym was remodeled from three classrooms and hallway, and CNM installed locker rooms and showers for cadets. 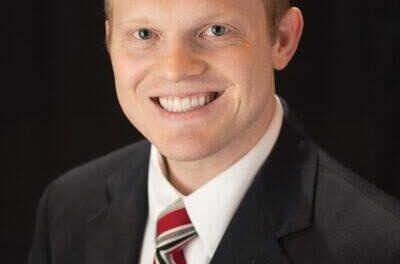 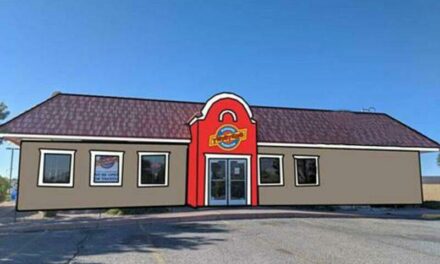 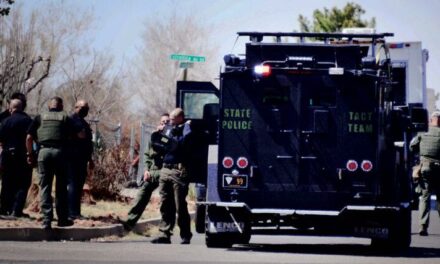 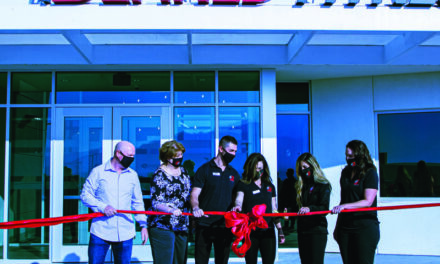