ALBUQUERQUE— After a nearly decade-long battle over the waters on the Rio Grande, the case has reached an important legal milestone.

The States of Texas, New Mexico, and Colorado have reached a historic agreement after nine years of litigation that, if finalized, will resolve the massive legal dispute between the states over how water from the Rio Grande is divided between southern New Mexico and west Texas, according to New Mexico Attorney General Hector Balderas.

The lawsuit, which Texas filed in 2013, arose from disagreement over how much water Texas and New Mexico are each entitled to under the 1938 Rio Grande Compact.

“Extreme drought and erratic climate events necessitate that states must work together to protect the Rio Grande which is the lifeblood of our New Mexico farmers and communities, and I’m very disappointed that the U.S. is exerting federal overreach and standing in the way of the States’ historic water agreement,” said Balderas.

The dispute centers on a stretch of the Rio Grande River between Elephant Butte Dam and Hudspeth County, TX, a fertile region that provides a significant percentage of New Mexico’s agricultural products every year. The region is also home to the cities of Las Cruces and El Paso, which rely on the Rio Grande as a municipal water supply. The 1938 Compact also provides for water deliveries to be made to Mexico under an international treaty.

The United States, also a party to the case, is opposed to any settlement between the three Compacting States that doesn’t have its agreement.  The states will submit a motion to the court for approval of the agreement at a hearing before Special Master Michael Melloy and will ultimately seek final approval of the United States Supreme Court.

While the details of the agreement will remain under seal by order of the court, the parties will brief whether or not the Compacting States have the ability to settle the case over the objection of the United States.  The states will have until Nov. 14 to submit a motion requesting the Special Master approve the agreement, and the United States will have until Jan. 6, 2023 to provide any response in opposition. Melloy has set a hearing on the motions and briefings for Jan. 24, 2023. 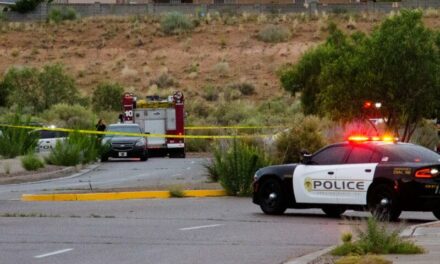 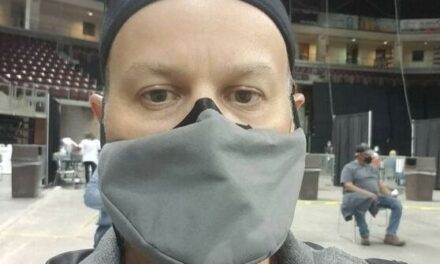