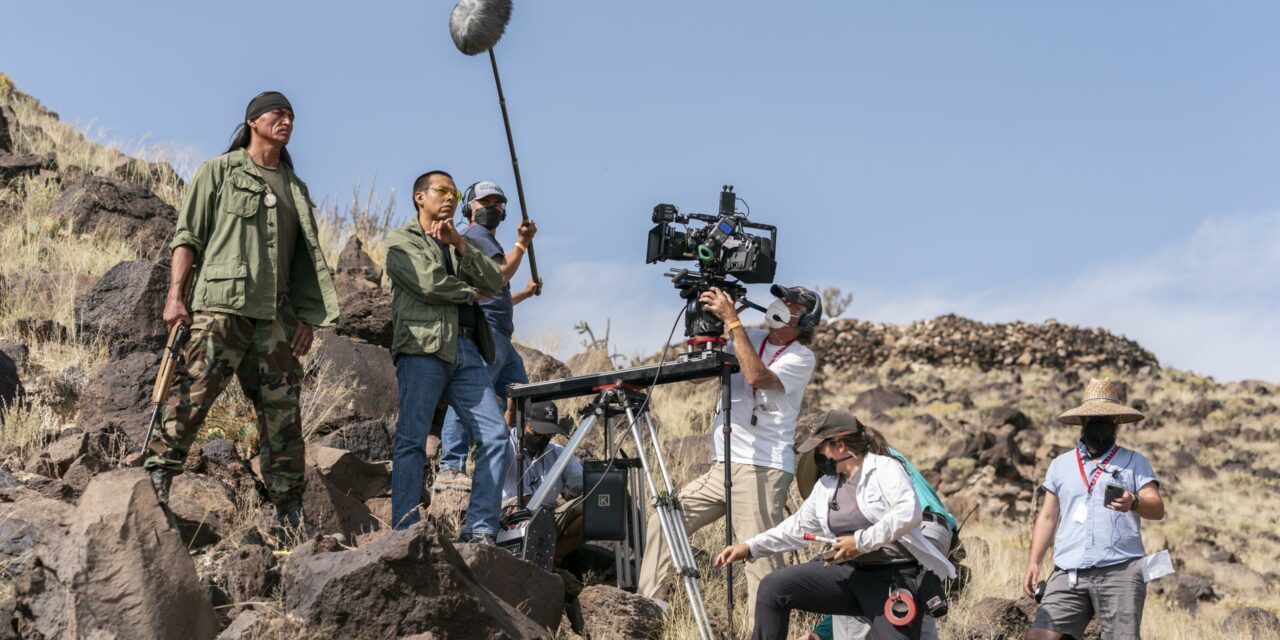 The New Mexico film industry has set another record.

“Another record year for film and television industry spending makes it as clear as ever that New Mexico is the place to be for film and TV,” said Gov. Michelle Lujan Grisham.

New Mexico’s film incentives continue to be a gold standard in the industry.

The state’s rural communities saw a 660% increase in direct spending from the industry – up from $6.5 million in FY21 to nearly $50 million in FY22.

Productions such as the TV series “Outer Range” and “Dark Winds,” as well as the films “Hot Seat” and “Chupa” are a few that qualified for the rural uplift credit, as they filmed in Las Vegas, New Mexico, the Navajo Nation and Las Cruces, respectively.

James Cullen Bressack, director of “Hot Seat,” said once he was on board for the project, he knew it had to be filmed in New Mexico. The production chose Las Cruces to do the film.

“New Mexico was always the plan from the beginning,” Bressack said. “I was excited to film out there because I wanted it to be anywhere in America. New Mexico lent itself to it perfectly.”

According to the state, the most recent data also shows a record number of industry worker hours in New Mexico, a 22% increase from FY21 and a new high of 109 for total productions filmed in the state – 55 film and 54 television.

On Thursday, the state released the names of only 55 productions to the Journal, saying the rest hadn’t been announced.

For the better part of a decade, Albuquerque and Santa Fe have consistently been named by MovieMaker as top cities for film professionals to live and work. Albuquerque has held the No. 1 ranking for big cities for four consecutive years. Santa Fe has been in the top 5 for small cities and towns since the list began nearly a decade ago.

In 2019, Lujan Grisham signed Senate Bill 2, which gave incentives to companies to collaborate with the state through partnership agreements. Currently, Netflix and NBCUniversal are two of the biggest partnerships with a 10-year plan.

The companies work with the state to develop and strengthen workforce development and job training.

Since the measure’s enactment, Netflix announced a 300-acre expansion in the state with a commitment to spend another $1 billion over 10 years, doubling the company’s original commitment to the state.

NBCUniversal also opened a production facility in Albuquerque with a commitment to $500 million in direct production spending over the next 10 years and 330 full-time-equivalent jobs.

The 2019 bill also raised a 2011 cap on what the state can pay out to film and TV productions from $50 million to $110 million per year, while also authorizing the spending of up to $225 million to pay down an accumulated backlog in film incentives. 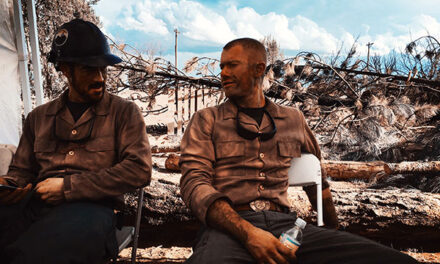