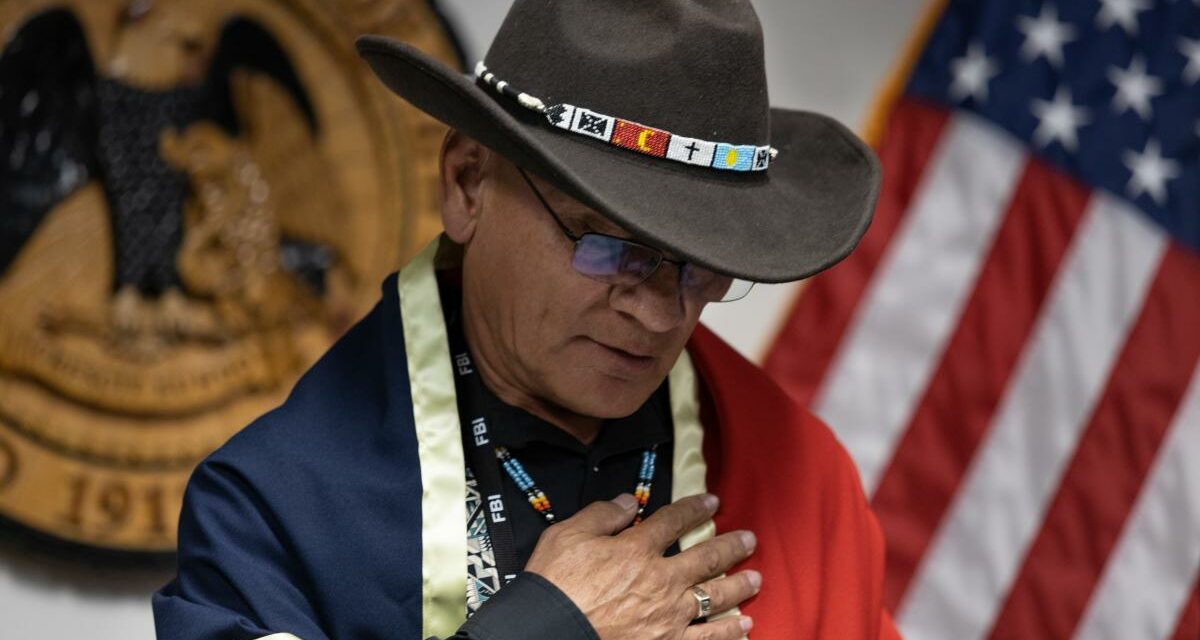 The FBI on Monday unveiled a new database listing the names of 177 missing Native Americans from New Mexico and throughout the Navajo Nation, as part of the Missing and Murdered Indigenous Women and Relatives initiative, Raul Bujanda, special agent in charge of the Albuquerque FBI Division, said at a news conference.

The fate of these missing individuals remains unknown, but the list is available to the public at fbi.gov/mmip. It contains the person’s name, date of birth, the date of last contact and a photo where available, updating what had been a patchwork approach to reporting.

Bujanda said the expectation is that people will access the list and if they know the whereabouts of a missing individual will report it, or if a loved one is missing and is not on the list they can contact local law enforcement and get that name added.

In putting together the new database, an effort that took more than six months, the FBI used information from the National Crime Information Center’s computer system, as well as a half dozen other databases, Bujanda said.

The FBI relied on the work of the MMIWR task force in identifying a number of areas that needed to be addressed, not the least of which was the data itself, “which was incomplete or outdated because the record was not updated once additional details were made available or if the person was located,” he said.

Alexander Uballez, the U.S. Attorney for the District of New Mexico, said his office is expanding its tribal liaison program. “Previously, each pueblo and private nation used to be served by a single tribal liaison, now, each of the designated assistant United States attorneys are assigned as a point of contact,” he said.

New Mexico’s Secretary of the Indian Affairs Department, Lynn Trujillo, who also chaired the MMIWR Task Force, acknowledged that the list is not comprehensive. “We want those in our communities and families to make reports, to continue filing information, which actually will help us better understand the depth of the crisis here in New Mexico,” something that the task force at the beginning of their work didn’t quite understand, she said. 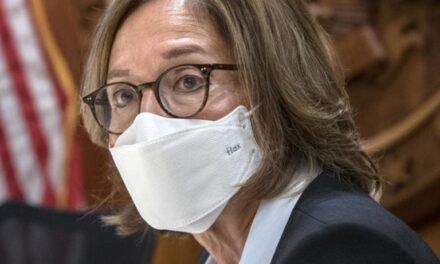 Report: CYFD is showing progress, but not enough 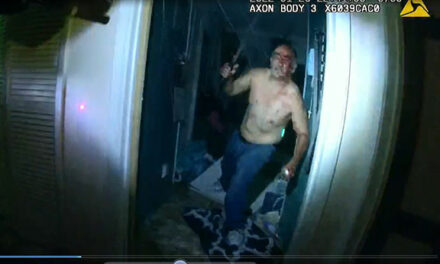