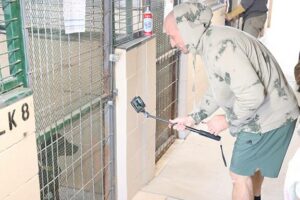 Jordan’s Way, a national nonprofit group that raises awareness for animal shelter pets and money for local shelters, stopped by Watermelon Mountain Ranch on Monday morning as part of its 50-state tour.

New Mexico was the 44th state Jordan’s Way has visited while traveling across the country. The organization, which launched in November 2019, also showcased the animals at Watermelon Mountain Ranch on its Facebook livestream.

Founder Kris Rotonda, seen here showcasing one of the dogs at Watermelon Mountain Ranch during the livestream, said the Rio Rancho shelter was among six New Mexico shelter locations Jordan’s Way visited, wrapping up its time in the Land of Enchantment on Tuesday. The organization also visited shelters in Ruidoso, Gallup, Deming, Las Cruces and Shiprock.

Rontonda said his late canine companion Jordan, who was also once a shelter dog herself, inspired him to launch his organization and ensure shelter animals nationwide get the necessary exposure to potentially be adopted. He also said Jordan’s Way raises money to help shelters pay for things like medical expenses. 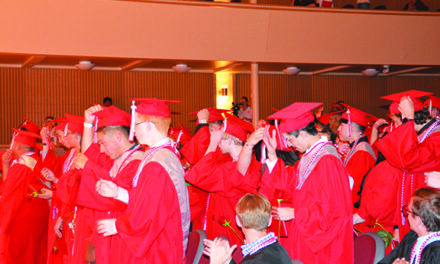 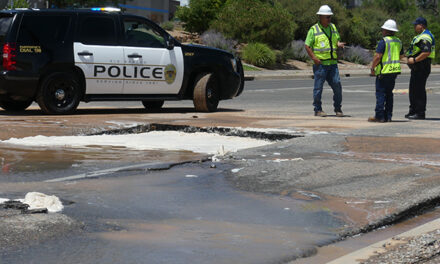