Rio Rancho firefighters work among cars at the scene of a fatal wreck at NM 528 and Barbara Loop on June 1. Estevan Miguel Chavez, 19, of Moriarty has been charged in the crash. Photo by Gary Herron.

Rio Rancho Police have charged a 19-year-old man in the car crash that killed a 12-year-old girl earlier this month.

An arrest warrant has been issued for 19-year-old Estevan Miguel Chavez of Moriarty, whose airbag control module indicated he had been traveling at more than 100 miles an hour when he crashed into a vehicle driven by a 16-year-old Rio Rancho girl, killing the passenger, 12-year-old Mezmerize Atencio, according to court documents and police.

The June 1 accident, which occurred just before 3 p.m. near the intersection of NM 528 and Barbara Loop, also involved two other vehicles, although no serious injuries were sustained by people in those cars. Drivers in both directions on NM 528 were detoured away from the crash site for several hours.

Chavez, pulled out of his flipped-over car by witnesses, and the 16-year-old girl sustained great bodily injury and were transported to the University of New Mexico Hospital.

According to the affidavit for arrest warrant prepared by an RRPD traffic officer, Chavez is charged with vehicular homicide and great bodily harm by vehicle, both felonies, as well as reckless driving, speeding and not using a turn signal.

A search for data from Chavez’s vehicle’s airbag module — following a successful request for a search warrant — determined his Monte Carlo was traveling 103 mph five seconds before the crash and 104 mph a second before impact. The speed limit on that section of NM 528 is 45 mph.

Prior to the crash, Chavez and the Nissan Maxima driven by the 16-year-old had been southbound on NM 528, according to the affidavit, as shown in a video obtained from a semi-truck driver nearby. Chavez’s car was in the right-turn-only lane.

The vehicle is steered left from the right-turn lane, almost hits a raised curb at the intersection of Peggy Road and NM 528 and cuts across all southbound lanes of travel, hitting the Maxima in the far-left southbound lane, according to the affidavit.

After the impact, Chavez’s vehicle sustained heavy damage to the front, side and roof; the Maxima sustained heavy rear-end damage and slid over the center median, where it knocked down a light pole. The other two vehicles involved had moderate damage.

When the arrest affidavit was prepared and then signed, Chavez was still in UNM Hospital. 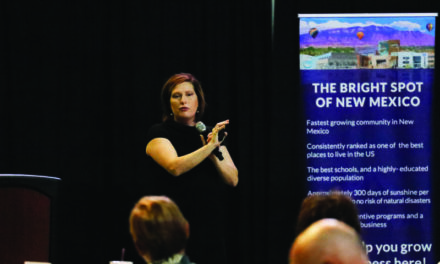 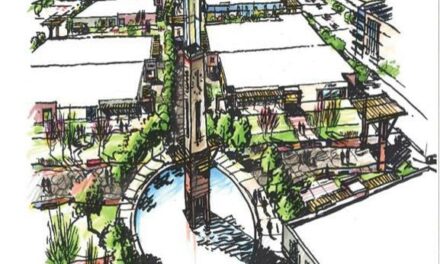 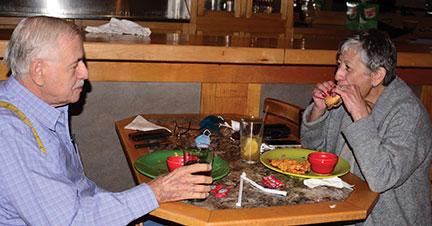